Crowdfunding 101: A Comparative Look at Kickstarter, Indiegogo and Razoo 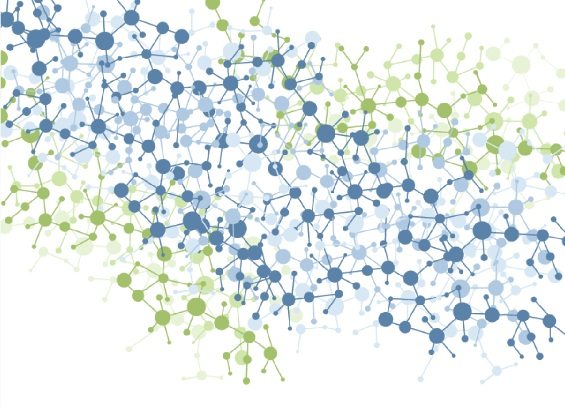 Buzzwords and catchphrases evolve when there is some cool opportunity for success. People get excited, and sometimes we realize that “easy” success actually only works in very specific circumstances. One of today’s buzzwords is crowdfunding.

First, some definitions. This isn’t crowdsourcing, which is another popular buzzword. Crowdsourcing is creating something by dispersing the task of creating it to many people. It’s possible to crowdsource writing a book, for example. However, when people fund the work of a single editor who turns that crowdsourced content into a coherent narrative, that is crowdfunding. Crowdfunding is not the same thing as fundraising for ongoing operating support. Building a base of small donors and trying to get large amounts of money is an important, ongoing operational goal, but that’s just fundraising. There may be some new tools to do it, but it is as old as the nonprofit sector itself.

The closest parallel to the 20th century nonprofit world would probably be the capital campaign. Here, nonprofits would make requests for large goals on a fixed timeline, often to buy a fixed asset like a building. The old-style capital campaign has taken a beating in the post-2007 economy, as the primary way this was done relied on large-scale donations from small numbers of well-off individuals and institutions. Many of these took large portfolio hits five years ago and aren’t recovered to the point where they will make big investments again.

In contrast, crowdfunding takes the small-donor base and adds the one-time effort emphasis for specific, defined purposes. This is only practical if the cost of reaching donors is practically nil (there are typically no in-person visits from the president with a $10 glossy for your capital campaign in crowdfunding), and if you can reach a lot of them. If your nonprofit is going to reach a large enough base, you’ll probably need to rent some infrastructure. The big players are Kickstarter, Indiegogo and Razoo.

One often hears about the success of Kickstarter campaigns (for instance, see here and here). Kickstarter applies an “all or nothing” model, meaning you have to reach a minimum pledge level (you get to define that) or none of the pledges are collected. Persons who said they would kick in are off the hook and not charged a dime unless you get a big enough crowd (or a few very generous individuals).

Kickstarter takes a five percent processing fee, and their credit processor (Amazon—so you need an Amazon account to pledge) takes another three percent or so, but for the value of international reach, that’s not a bad fee. Kickstarter is great for smaller projects (average funded projects are only $5,500, but you can ask for more). Kickstarter refuses to fund general operations, so projects have to be unique. The most successful projects have donor rewards at different levels, but nonprofits are the masters of putting a name on a plaque or sending a tote bag, so probably no concern there.

Indiegogo doesn’t have the same restrictions about project funding as Kickstarter, so you can be more flexible in defining your goals. You can also choose whether or not to use the “all or nothing” model or to keep any pledges whether or not you reach your goal. If you don’t reach your goal, the fees are higher than Kickstarter, but they’re lower than Kickstarter if you do. The best example of a nonprofit using this crowdfunded channel is the Tesla Museum, which raised $1.4 million against an $850,000 goal. The “Let’s Build a G–D— Tesla Museum” project, as NPQ recently noted, had Matthew “the Oatmeal” Inman supporting it. You want your crowdfunding to be successful? Get an Internet star to back it.

Razoo has raised more money as a nonprofit platform than the other two combined, and it isn’t restricted to project-based funding. But it can certainly be used that way, as Razoo lets any nonprofit create project-specific fundraising widgets. You can offer rewards just like the other platforms and the costs are lower by half or more, but you do lose the visibility of being on the cool-kid-on-the-block site. If you have your own large-scale reach, this shouldn’t matter, but if you’re hoping for a bump from high traffic on one of these sites, you may want to pay extra to use one of the others.

None of these platforms are going to do what you need without a great strategy to spread the word. Crowdfunding succeeds with lots and lots of small donations. How you get beyond your traditional supporters is more critical here than ever. If you do succeed and your supporters give you their contact information, don’t forget that this is a great opportunity to begin a respectful conversation to help turn that one-time funder into a repeat customer. The three platforms discussed above aren’t the only ways to crowdfund a project. We welcome your comments below about your experiences with what works to engage a large number of donors and what challenges you see that aren’t being met just yet.

Steve Boland lives at the intersection of community, policy and technology. Steve holds a Master of Nonprofit Management from Hamline University, and is a regular contributor to Nonprofit Quarterly. He can be reached at [email protected] or twitter.com/steveboland.