CSR: A Limited Anachronism in Search of This Century? 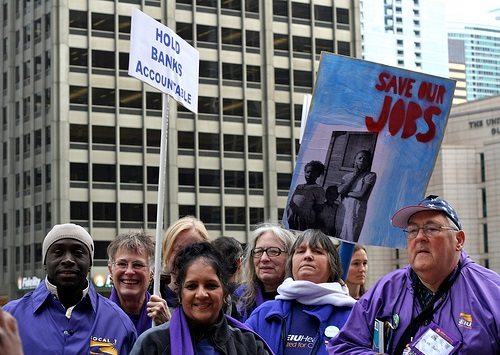 “2014 will be the year that corporate sustainability becomes seen as too important to be left to corporates themselves.” This quote from Oliver Balch is featured in a recent piece in the Guardian.

Cone presents convincing evidence drawn from over 10,000 people in 10 different countries that consumers take note of what companies do and say. Economic development, the environment, poverty, human rights, education, health and disease, and water are all seen as legitimate concerns for companies to address.

The Guardian piece interviews four academics: Peggy Cunningham of Dalhousie University, Jay Handelman of Queen’s School of Business, Peter Madsen of Carnegie-Mellon University and Professor Kanji Tanimoto of Waseda University. They believe a fundamental rethink of the social purpose of business is needed. And what corporations engage in social responsibility for and how they measure their ROI have become anachronistic and inconsistent.

In another take on the same area, Joe Sibilia, CEO of CSRwire, bemoans the fact that “the language we use remains as inconsistent as two decades ago when John Elkington coined the term ‘triple bottom line.’” Sibilia draws attention to the titles of three top company reports—the Coca-Cola Company’s Sustainability Report, Microsoft’s Citizenship Report, and Walmart’s Global Responsibility Report. Roses by any other name, you might wonder.

Nonetheless, there should be no doubt that the famous statement by Milton Friedman, “There is one and only one social responsibility of business—to use its resources and engage in activities designed to increase its profits” is looking increasingly tattered. Friedman’s sparring partner, Paul Samuelson, is no doubt smiling. His response was, “A large corporation these days not only may engage in social responsibility, it had damn well better try to do so.”—John Godfrey