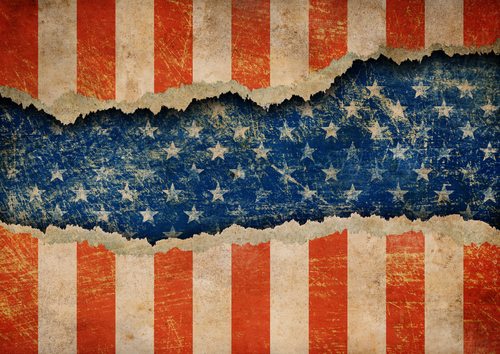 Lois Becket, a reporter for ProPublica, writes that so-called “dark money” groups are ramping up their online advertising, in part by using the same targeting techniques used by businesses to target likely consumers. Writes Beckett, “Online advertising companies have amassed vast quantities of information on what individual people read, watch, and do on the Internet. They collect this data using small files called cookies, which allows them to track Internet users as they move from site to site.” This data is reportedly now being put to use by political groups.

Although the amount being spent on ads making use of Internet targeting is reportedly hard to trace, Beckett writes that ProPublica has found dark money groups such as Karl Rove’s Crossroads GPS and Americans for Prosperity, which is linked to the wealthy Koch brothers, engaging in the practice. The article suggests that one can look for a small blue triangle in the corner of the ad if you think that you are being targeted in this way, but do not assume that it will be clear as to what it is about you that has attracted the political advertiser’s interest.

Beckett describes one independent who could not figure out why he had been targeted for a Crossroads ad. Was it “because he had visited Mitt Romney’s site? Because he regularly reads the conservative sites of The Daily Caller and The Weekly Standard? Because he lives in a swing state? Did [he] fit the profile of a potential Crossroads supporter because he’s a 44-year-old who travels regularly? Or because he shares things with his friends, thus making him a potential ‘social influencer?’”

While television ads from dark money groups often get significant media scrutiny, this may not necessarily be true of online ads, especially if they are selectively distributed—and Beckett suggests this lack of scrutiny might tempt some of those making the ads to ramp up the misleading or outright false statements. ProPublica is asking for readers to e-mail them screenshots of targeted ads that can be used in their campaign coverage.

We would like to hear reader responses to this development. Are we becoming so desensitized to privacy concerns that we can’t see how the use of such stuff in a presidential campaign should create deep worries about our future privacy and freedom? –Ruth McCambridge