While much of the reporting about troubled nonprofits focuses on service providers, there are thousands of small groups that make it from day to day through personal scrappiness and collective will. They, too, are working against time to survive. Some, however, are going into hibernation and waiting to restart—like Street Sense Media.

DC’s Street Sense is one of a dwindling wave of newspapers produced and sold by homeless people for the general public. At 20 years old, having outlasted many of its peers on a national level, it suspended publication on March 26th in the face of concerns about COVID-19. More than 100 vendors were left without income and the other supports the nonprofit offered, like workshops to help find permanent housing, jobs, and health care.

The decision to stop selling on the street came from necessity, not choice; sales in the first half of March fell by 50 percent compared to the year before. The person-to-person delivery system just did not fit with social distancing.

The organization has not disbanded. Even though print production has ceased, it still provides a measure of case management for its vendors and makes a version of the paper available online. But for the time being, it has lost some of its distinctive business brand—a brand personified by its sellers.

And, as these things tend to happen, the loss of its street presence comes on top of a deficit of more than $60,000 in the previous fiscal year. This leaves the organization in a financial bind, but it remains undeterred, having started a GoFundMe to help vendors with their bills for the duration and being gifted with a $10,000 grant from the Greater Washington Community Foundation. Other grant requests are out to Facebook and Google, and thus the fight goes on.

Street papers are expressions of our First Amendment rights. They are valuable sources of income for those who don’t have much, and they present little-heard perspectives. We should be more attentive to their health.—Ruth McCambridge 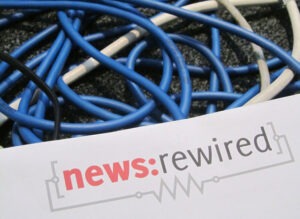 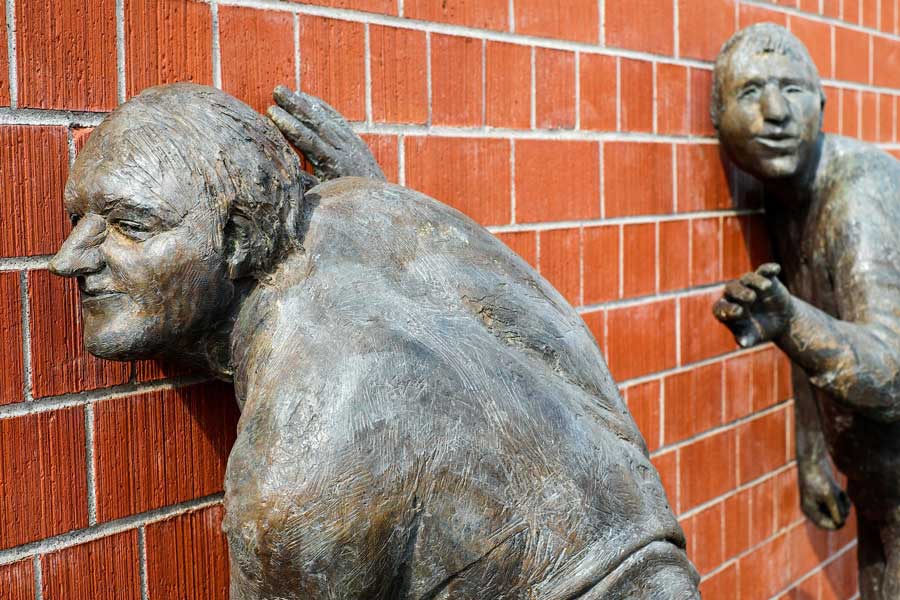