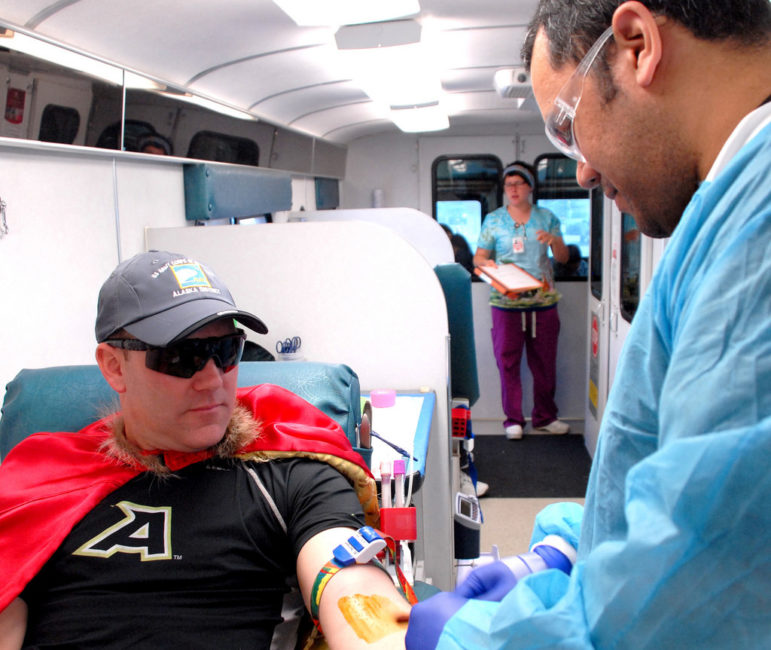 The increasing importance of fees and other forms of commercial revenues in the nonprofit sector has led some to argue that the boundaries between businesses and nonprofits have eroded. As nonprofit health, education, and human service organizations have begun to encounter head-on competition for customers from a growing army of both nonprofit and for profit firms, the fundamental characteristics of nonprofit organizations are being put to the test.

Given these changes in the nonprofit financial landscape, managing in the sector has grown much more complex. Not only do nonprofits need a strategy to deal with competitive pressures, but they need different kinds of strategies for different kinds of competitive situations. The alignment of strategy with mission requires a careful appreciation of the tradeoffs involved in securing the fee-based and donative revenues necessary to support the work of an organization while protecting the public benefits that justify the special status of nonprofit organizations.

From “Balancing Margin and Mission,” Chetkovich and Frumkin

In an article that raises questions about the overall business practices of the Blood Bank of Alaska, Alaska Dispatch News is reporting that, although the nonprofit recently sent out an emergency request for blood donations, it simultaneously had blood surpluses and was shipping a sixth of what it collected to LifeStream, a California nonprofit blood bank. The Blood Bank of Alaska will not provide specifics on the financial transactions, saying only that the money from LifeStream pays for their expenses in processing the blood sent out.

“We have the choice of throwing your blood away or sending it to Los Angeles where it will save a life,” said Blood Bank of Alaska board member Chris Mello last week. “What would you recommend? What would you like us to do?”

What makes the article a standout is that it takes on the complexity of the situation and the problems caused by a lack of transparency from the nonprofit. Apparently, due to increased regulation around testing blood donations, the group recently moved from one building, which it hoped to sell at around $3 million, to another with the price tag of $45 million. The new facility was to have included an on-site lab in its 57,000 square feet of space but—and maybe you can anticipate the rest of the story—once they had committed to the building, they fell short of their fundraising goals, saw their state grants decrease, and could not sell their building, leaving them clearly in a very tight bind.

The blood bank has reduced staff and taken out a loan (not in their business plan) on which it has only been able to pay down the interest. It has not even begun to outfit the testing facility that was to have saved it $1.3 million a year. In light of all of this, questions about the new contract to sell excess stores of blood were perhaps inevitable.

“We don’t have the cash available. We are making payments. It is tight. It’s really hard,” said Mello. “We had a very successful capital campaign. We’re going to launch another one. Right now, we have got a brand-new facility and we are in the position to meet the blood banking needs of Alaska today and in the future.”

Robert Scanlon, the Blood Bank of Alaska’s CEO, says its more aggressive push for donors this summer has been based on factors other than tight finances, including the spread of the Zika virus and tighter testing requirements. Perhaps that is so, but his unwillingness to be more open about the bank’s financial situation certainly leaves room for skeptics.

The Blood Bank of Alaska is a nonprofit that receives millions of dollars in grants and state loans and gets its blood for free through donations from Alaskans. However, Scanlon still said financial details about the LifeStream contract were “proprietary,” “very sensitive,” and “contractually driven” and wouldn’t be made public.

But by Scanlon’s own account, the increasingly aggressive push for donors began only two months after it moved into its new quarters, and between the beginning of May and end of July, the Alaska bank collected 7,102 units of blood as compared to 5,426 units the year before.

It’s also possible the blood bank made its own bed in some ways; it used to compete for donors, but when it found that the American Red Cross was shipping Alaskan blood donations to Oregon, it made an issue of it, and eventually the ARC withdrew from the “market.” At that time, in concert with other independent blood banks nationally, the Blood Bank of Alaska criticized the ARC for “violating a long dominant industry philosophy that blood should be used in the same community that donates it.”

Dr. Louis Katz, chief medical officer of Washington, D.C.–based America’s Blood Centers, an association of nonprofit blood centers including the Blood Bank of Alaska, said in an interview that the contract between the two blood banks is both “good business” and ethical.

Scanlon still has big plans for the testing lab’s ability to produce income for the blood bank, but Mello said they could not provide any specifics.

“It’s real difficult to talk about that right now because once we get down to talking turkey and providing those services, it will be proprietary,” he said. “It’s business.”

And therein lies the rub. Is it a private business or a public benefit nonprofit, and can the two successfully co-exist?—Ruth McCambridge