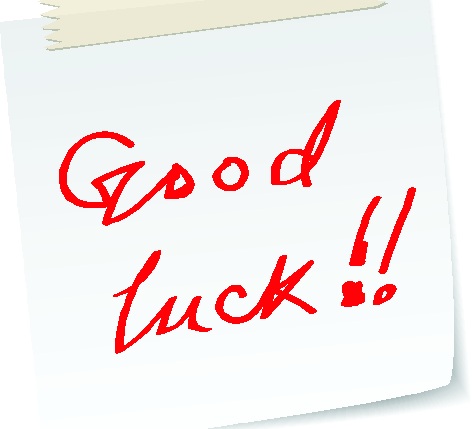 In 2006, the Bridgespan Group issued a much-discussed report that warned of a fast-approaching “leadership deficit” that would see older leaders leaving with no younger leaders to take their places. Nonprofits with budgets over $250,000 were predicted to lose over 56,000 senior managers in 2006 and, in the following ten years, approximately 640,000 senior managers—“or the equivalent of 2.4 times the number currently employed.”

Thomas Tierney, the author of the study, stated, “to put the challenge in perspective, attracting that many managers is the equivalent of recruiting more than 50 percent of every MBA graduating class, at every university across the country, every year for the next 10 years.” In 2009, Bridgespan reassessed the numbers, stating “the actual number of open senior-level jobs could turn out to be more than one million or as low as 300,000…depending on events between now and 2016.”

There were many, even then, who thought that the predictions were off-base, alarmist, and based on scanty data, but—to make a long story short—no such exodus has occurred, neither before the recession nor after it. Perhaps, as the Daring to Lead study conducted by Compass Point and the Meyer Foundation suggests, many older leaders delayed their exits in the hope that they might stabilize their organizations in a rocky economy before leaving, or because their retirement plans were scuttled by the recession.

But are we now beginning to see a movement toward sector leadership change? Or is what’s happening in Charlotte, North Carolina, an anomaly? According to an article in the Charlotte Observer, “at least 35 of the city’s nonprofits have changed leaders in the past year, an unprecedented exodus that experts say could hurt the city for years to come.” According to the story, a leading theory is that since the economy is recovering, “executives ready to move on have finally found a way.”

Brian Collier, a leader with the Foundation for the Carolinas and a major funder to many nonprofits in the region, stated, “There’s something going on here. Some of it’s good, and some of it’s not so great for the community.” Collier is worried about a worst-case scenario in which the instability of a leadership change may lead to a lack of confidence in an organization’s ability to serve out its mission.

One Charlotte nonprofit, Thompson Child & Family Focus, has seen the challenging effects of a leadership change when its long-time leader of 17 years recently retired and was replaced with Marco Tomat, the CEO of a nonprofit that merged with Thompson, an organization with a $20 million budget. Tomat has cited challenges in meeting its fundraising goals this year and suspects it could have something to do with a new leader. “They (donors) want to get to know me and see how we turn the corner,” Tomat says

NPQ would love to hear from our readers about whether or not this kind of phenomenon is occurring elsewhere.—John Brothers