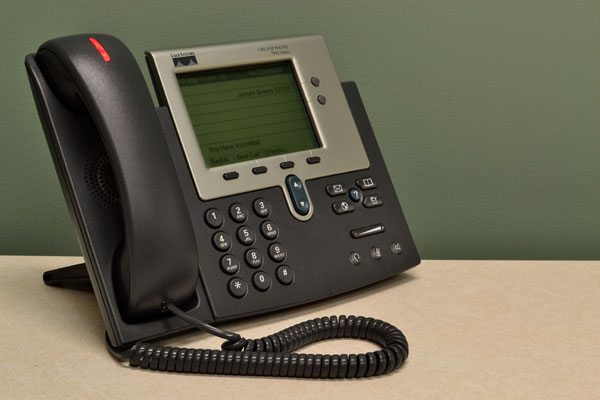 Are we surprised to see the telemarketer fundraising firm InfoCision as the focus of another exposé—this time by the Center for Public Integrity? Not exactly; NPQ has been following the stories of a number of such fundraising-for-hire firms for some time, and we first wrote about InfoCision in 2010, when the Autism Spectrum Disorder Foundation alleged it contracted with the firm to do telephone and direct mail fundraising in 12 states but received little from the proceeds. An NBC station’s investigation found that in Oregon, InfoCision Management Corporation retained $234 dollars out of every $235 raised.

NPQ’s National Correspondent Rick Cohen cited the for-profit again in 2012 in an article about the “free speech” defense of telemarketers. In that article, he mentioned a few more examples—it passed along only 22 percent of its take to the Diabetes Association in 2011, and apparently nothing in 2010 for another client, the American Cancer Society.

So, perhaps it’s a little late for anyone to express shock about InfoCision’s practices, but the Center for Public Integrity reports “at least one high-profile charity has cut ties with politically connected telemarketer InfoCision—and three others are considering a split—after the Federal Trade Commission earlier this month accused the company of lying to potential donors.” (The FTC has released neither the names of the charities with which Incision was contracted when the lying occurred nor the details of the cases. The company has agreed to a $250,000 settlement in response to the FTC’s complaint, which alleged that the firm was making “false or misleading statements” to induce donations.)

According to the Cleveland Plain Dealer, “This is not the first time InfoCision has been on the radar of regulators. It agreed in 2012 to pay $75,000 and change its calling practices after Ohio Attorney General Mike DeWine said the company failed to make the required disclosures to consumers when.”

The Center for Public Integrity’s interest in the case stems from InfoCision’s recent activity raising money under contract for right wing groups and candidates, including a pro-President Donald Trump Super PAC and HUD Secretary Ben Carson’s 2016 presidential committee. In fact, over the past five years, according to the Center for Public Integrity’s analysis of Federal Election Commission records, InfoCision has made $34 million on such contracts.

Calls made by CPI indicate that the American Heart Association, American Diabetes Association, and the International Fellowship of Christians and Jews are all reviewing their relationships with InfoCision but there are many other nonprofits who do not appear to be doing the same.