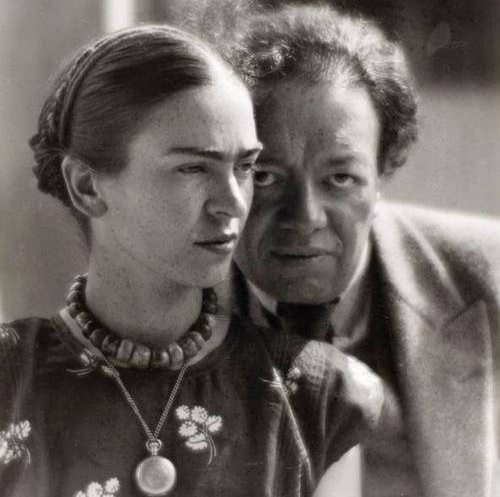 In the throes of Detroit’s unprecedented bankruptcy proceedings, the jewel in the city’s cultural crown, Detroit Institute of Arts (DIA), frequently made headlines in NPQ and elsewhere as creditors sought to leverage the city-owned collection to raise cash. After the “grand bargain” was struck to maintain city pensions and keep DIA’s collection intact, the museum mounted what has proven to be a blockbuster exhibition, which closed last weekend after attracting more than 179,000 visitors in 12 weeks.

The exhibition, “Diego Rivera and Frida Kahlo in Detroit,” celebrated some of the DIA’s best-loved works, a series of murals painted by Mexican muralist Diego Rivera between April 1932 and March 1933, and permanently on display in the area of the museum known as Rivera Court. The 27 panels, collectively titled Detroit Industry, were conceived as a tribute to Detroit’s manufacturing base and labor force in the 1930s, although as noted in Forbes, they also offer a political statement on Depression-era management-labor relations at the Ford Motor Company. Rivera considered these murals the best work of his career, according to the DIA website.

“Diego Rivera and Frida Kahlo in Detroit” included full-size sketches Rivera made for the murals as well as a vivid painting by Kahlo after she suffered a miscarriage at Henry Ford Hospital during the couple’s stay in Detroit. The number of people who saw the temporary exhibit (which will not be travelling to other cities) makes it second only to a 1999 Van Gogh exhibition in DIA history, and reinforces how much Detroit’s residents value their museum. It also underscores the economic impact potential of DIA on the still-struggling Motor City as a draw for out-of-town visitors. On the final weekend of the exhibition, DIA remained open until midnight on both Saturday and Sunday to accommodate the demand for tickets. Forbes contributor Micheline Maynard, who was there on the final day, had this to say about her fellow museum-goers:

“The crowd at ‘Diego and Frida’ was as diverse as any museum director could hope. While standing in line, I chatted with Latinos who travelled from Chicago to see the exhibit, as well as African-American city dwellers. There were wealthy looking patrons in button downs with sweaters tied around their shoulders, and kids in sneakers and shorts.”

Maynard noted that the nearby Corktown neighborhood, with many new restaurants and bars, also seemed to be benefiting from DIA’s busyness.