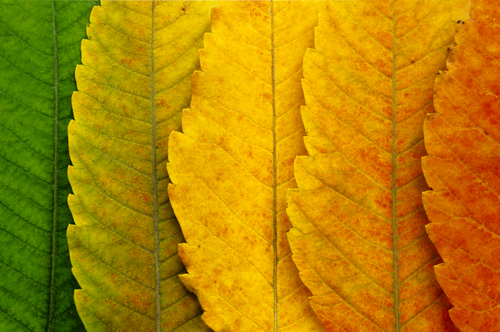 Take a stroll through Saguaro National Park in Tucson, Arizona, and you can delight in a wide array of animals and vegetation, including Sonoran scrub oak, desert agave and prickly pear cactus to name a few. However, if you pay close attention to your fellow park visitors, you’ll likely be hard-pressed to see the same degree of diversity in people hiking the trails. The park, like many others throughout the country, is facing a diversity challenge, one that is creating a divide between the services it provides and the community in which it resides.

Approximately forty four percent of Tucson’s population of more than one million people is Hispanic; however, Saguaro Park receives just about four percent diverse visitation, according to the park’s superintendent, Darla Sidles. On a broader scale, national parks in the United States benefitted from more than 307.2 million visitors in 2015. While the National Park Service (NPS) does not collect visitation demographics (individual parks can conduct their own visitation surveys), those working in the field are quick to believe that a majority of visitors last year were white. So why the disconnect? Leaders at Saguaro National Park liken its lack of diverse visitors to its own failure to reflect the type of people living in the Tucson Metropolitan Area.

From schools to lakes, hotels to doctor offices, hundreds of places throughout the Grand Canyon State bear the Saguaro namesake. But when asked what comes to mind when hearing the name of the Arizona state flower, the national park that quite literally surrounds Tucson is not necessarily some residents’ first answer. Park leaders see this as serious cause for concern. Although largely based on the principle of preservation, those in the park services are recognizing the need to change their outreach and overall approach in an effort to engage culturally and ethnically diverse populations.

As the National Park Service gears up to celebrate its centennial, Director Jon Jarvis is using the organization’s 100th anniversary as an opportunity to put forth a call to action. The 24-page plan, titled “A Call to Action: Preparing for a Second Century of Stewardship and Engagement,” places the need to better represent diverse communities as a top priority. Steps like increased bilingual materials and park signs; better access to and accommodations in the park such as additional family areas, picnic tables, etc.; increased staff diversity; and tailored community education will support this national initiative, and particularly the effort in Tucson.

Attracting visitors of different cultural and ethnic backgrounds isn’t the NPS’s only hurdle to overcome. Our nation’s parks are not seeing the numbers of millennial visitors they would like. In 2015, the NPS launched Find Your Park, an online campaign to encourage visitors, presumably young and frequent social media users, to share personal stories about their park experiences via online channels. In the same year, President Obama announced the Every Kid in a Park initiative, which provides free park passes to fourth graders and their families.

To meet the needs of more diverse communities, our national parks will need to stray from the paths they have followed for the past century in order to fulfill NPS’s responsibility to preserve the “natural and cultural resources and values of the National Park System for the enjoyment, education, and inspiration of this and future generations.”—Lindsay Walker