Does the Emerson Collective Square with Philanthropic Accountability? 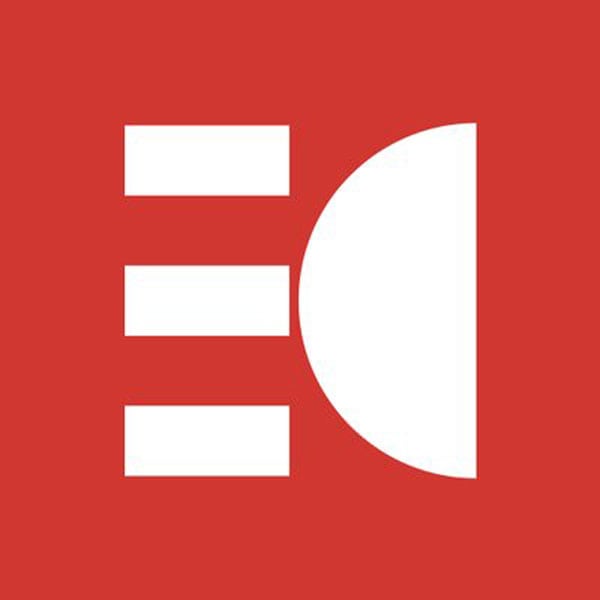 One traditional definition of philanthropy is “the desire to promote the welfare of others, expressed especially by the generous donation of money to good causes.” Laurene Powell Jobs doesn’t think that is good enough. Through her Emerson Collective LLC, she desires, like many of her contemporaries, to transform classic philanthropy by allowing it to operate with the style, culture, and independence that characterize the business from which she derived her wealth. (Powell Jobs is the widow of Steve Jobs, founder of Apple).

In 2004, Powell Jobs chose to form her philanthropic venture as a limited liability corporation rather than as a more traditional foundation, giving her the flexibility and autonomy that she desires. Of course, more recently, the Chan-Zuckerberg Initiative, founded by Facebook’s Mark Zuckerberg and his wife Priscilla Chan, used the same corporate form, giving a similar rationale for doing so.

Powell Jobs recently described her vision for the Collective to David Montgomery and the Washington Post: “I’d like us to be a place where great leaders want to come and try to do difficult things. I think we bring a lot more to the table than money.… If you want to just be a check writer, you’d run out of money and not solve anything.”

With a personal fortune estimated to exceed $20 billion, Ms. Powell Jobs desires the flexibility to use her resources widely and with little public accountability. The Emerson Collective’s giving looks very traditional when it supports CollegeTrack, a mentoring program she co-founded in 1997, or Chicago CRED, an antiviolence program. But it looks very untraditional when it buys a majority stake in the Atlantic, creates social advocacy art, or buys a share of Washington DC’s professional sports teams. As an LLC, it can also easily shift to political advocacy when it thinks policy and system change is needed. All of this without the structural constraints of 501c3 or 501c4 regulations and reporting requirements.

Central to this approach is a suspicion that what already exists may be part of the problem rather than the solution—that new is better than old, that innovation is critical even when it is disruptive. There is a sense that those inside current programs and services may be trapped and unable to find new and better ways to solve difficult social programs. The Collective’s leadership regularly looks for answers from outside, searching for “‘amazing entrepreneurs…100-percent aligned with our mission’ who can find solutions that might not occur to a nonprofit.”

She has basically put founders at the head of each of the sectors of Emerson Collective, so that she’s really funding entrepreneurs inside the collective who want to disrupt their spaces. She wants people to innovate in their sector—education reform, getting the Dream Act passed. So, Emerson has become like an accelerator for causes around social change.

Marshall Fitz, who runs the Collective’s efforts on immigration policy, sees benefit in Emerson’s approach. “The common kind of question that is asked out in Silicon Valley and certainly asked at Emerson is, ‘What if?’ As a DC policy-wonk guy, we never asked that question because, one, we rarely had the resources or the time and space to ask the question. Because of the culture, rarely do you have the creativity to think fully outside the box in a way that she was clearly already bringing to the table.”

Powell Jobs’ approach demands the ability to change directions quickly and to accept that not all new ideas will be successes. Laura Arrillaga-Andreessen, who is a lecturer at Stanford Business School and who runs her own private foundation, describes these attributes. “When philanthropists are engaged in the type of system change that Laurene is, you have to be as nimble as possible because ecosystems are constantly shifting, stakeholders are developing new positions on particular issues, political contexts change, economic forces evolve.”

As a private and well-funded organization, the Emerson Collective has the freedom to experiment with little constraint. It is not directly tethered to a community or a client population, so it can experiment with new approaches and see only the positive aspects of failure. For Powell Jobs, “There’s a sense here that failure is not the death knell, that it actually can be a badge of honor and a learning experience. All of our country would benefit from having that attitude towards failure.”

NPQ has been following the rise of this new entrepreneurial approach to philanthropy with some concern. How it supports a democratic society and remains accountable to the broader community remains unclear. Powell Jobs recognizes that she needs more than her own perspective and wisdom to operate responsibly: “I don’t like that money and wealth equates with power, and then that power can be used for good or for ill. I think that the power base should be distributed and there should be other reasons that individuals have power, and I’d like to see much more edifying reasons rise to the top. And so, as a philanthropist and as someone who now can create a different type of organization to do a certain type of work, I don’t mind modeling what I think is a better way to do things, a better way to solve problems.” Yet it is unclear how governance of the Emerson Collective reflects this recognition that wealth and wisdom are not necessarily correlated.

If the Emerson Collective becomes as innovative and successful in the worlds of education, social service, immigration reform and public policy as Apple—the source of Powell Jobs’ wealth—then she may be moving philanthropy forward and teaching the nonprofit and philanthropic communities important lessons. But there are dangers; Mark Zuckerberg’s effort to fix Newark’s public schools did not provide the answers sought, nor have the many different efforts funded by the Gates Foundation to fix what it believes is a broken public education system. While a charitable venture experimenting with what’s “new” and “better” can afford to experiment, its principals are not directly affected by the effort nor faced with the personal meaning of failure. Greater accountability for public experimentation seems necessary.—Martin Levine