Don’t Blame the Victim: New Research on the “Chicken and Egg” of Poverty’s Vicious Cycle 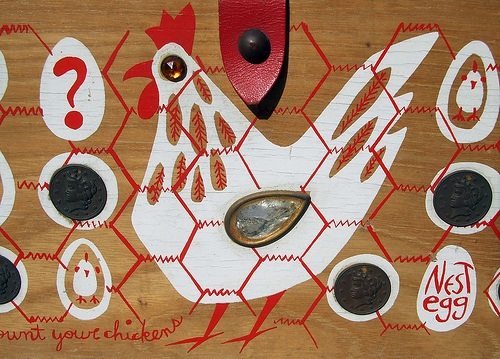 A new study published in the journal Science yields more evidence against “blaming the victim” when it comes to poverty. Building on prior research that showed correlation between poverty and poor decision-making, the researchers aimed to learn more about cause and effect. What they concluded is that the stress of dealing with poverty occupies so much mental capacity that it impairs cognitive function in other areas. In other words, poverty causes poor decision-making.

The original research was conducted with sugarcane farmers in India, comparing their decision-making ability during different times in the crop cycle when their income varied dramatically. Controlling for such factors as nutrition, health, physical exhaustion and family commitments, the researchers found that mental acuity for a given farmer (as per IQ testing) rose and dropped with his income over the course of the season.

A follow-up study was conducted in the United States with two groups of people, one wealthy and one poor.  Each group was asked easy and difficult hypothetical questions about their personal financial situations. The wealthy and poor performed similarly on the “easy” questions, but with the more difficult questions about their situations, the performance of the poor dropped off markedly.

As Kathleen Vohs, a behavioral scientist at the University of Minnesota notes in prefacing the article, “Many find it puzzling that those in poverty seem to get stuck in that state, even when there are opportunities to improve one’s lot. Simply put, being poor taps out one’s mental reserves. This feature (of making bad decisions under stress) exists in all of us.”

The researchers have concluded that providing greater personal support for the poor in dealing with the tasks and stresses of their daily life is not only compassionate but also an effective strategy to free up mental space for better decision-making. —Kathi Jaworski