Donations Fall About 18 Percent in China 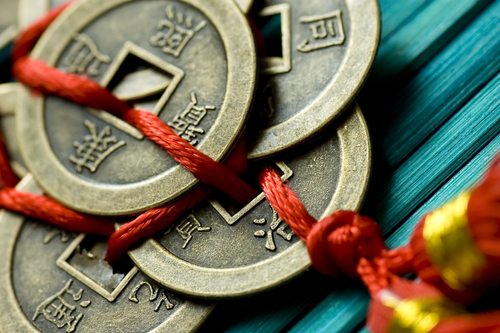 While the U.S. economy stumbles along, trying to find a path to recovery despite the persistence of poor employment numbers, we frequently hear that China’s economy is growing, so you would think that donations to charity would also be on the rise. However, charitable donations in China fell by approximately 18 percent in the past year, according to China’s Ministry of Civil Affairs. Forbes presents a few possible reasons for this somewhat strange dichotomy, noting that, while China’s economy is still growing, the rate of growth has decreased—and that “a number of scandals…underscored concerns among donors about the misuse of funds in the country’s state-dominated charity system.”

The official line from China’s government, printed in the state-run China Daily, is that donations are down because the past year didn’t include the intense natural disasters of years past. We’d need further study to know how much each of these possible explanations played a role, but given that the official explanation has already been issued, we aren’t optimistic that such a study will ever be undertaken. So, between slower growth, scandals and a lack of natural disasters, which explanation for China’s decreased donations do you find the most convincing—or if you think it is a mixture of all three, which factor would you hypothesize is the most significant? Are there other factors at play or other avenues for philanthropic support that might be draining China’s nonprofit sector? –Mike Keefe-Feldman