Donations against Hate: Could This Scheme Work?

The speed at which social media can “spread the word” has increased dramatically. While this can be a boon for those seeking help for what they deem a worthy cause, it has also increased the spread of hate speech and caused consternation for Agency Possible and its partners at the social media marketing software company Spredfast. Working together, they launched WeCounterHate, a campaign to cancel out hate messages on Twitter with a donation to a nonprofit fighting hate for every hateful retweet.

While it sounds simple, getting from concept to execution was not. The ideas grew from a story of how the people of the Bavarian town of Wunsiedel organized to turn an annual neo-Nazi march into a fundraising effort for an anti-extremist organization. The question was raised as to how Possible could apply the same approach on a wider scale. Twitter became the focus.

Spredfast CMO Jim Rudden described Twitter as “the tool of the moment to reach broad audiences and get messages out there. Any digital platform built in that context can be used for good or ill.”

“In addition to the rules that are being set up by the platforms themselves, there are also social norms. It’s up to the people who use the platforms to set those up and we want to be at the forefront of doing that,” added Possible global chief data officer Jason Carmel.

“That’s when we reached out to Life After Hate, because of the way they approach reforming and trying to remove people from these extremist groups,” [Agency Possible creative director Ray] Page explained. “It felt like their sensibilities matched with ours and what we wanted to do with the platform.”

Life After Hate is a nonprofit, founded in 2011 to help people exit hate groups and provide supports for family and friends. It received federal funding under the Obama administration, but those funds were rescinded under the current administration.

It would seem that with these partnerships, this “platform” should now be good to go—but again, it’s not so simple. Even with all the programming abilities of Possible, they initially couldn’t meet the challenge of identifying hate speech and then programming an artificial intelligence engine to classify tweets on how hateful they were. Hate speech has evolved; while people are still saying radically hateful things online, they use different language than they once did. But, with the help of Life After Hate, the two groups worked with former far-right extremists to program the WeCounterHate engine. The combination of the right technology and the programming capability with the insights of those who knew the field built a strong engine. As Page said, “The machine has been getting smarter ever since.”

Does knowing that your retweet of a hateful message could trigger a donation to Life After Hate stop you from retweeting it? According to WeCounterHate, around 20 percent of hate influencers delete targeted tweets, shrinking the number of retweets by over 50 percent. Perhaps the idea that people will stop and think before they hit the retweet button on something hateful is a great start. And, it will bring a social benefit, either way.—Carole Levine 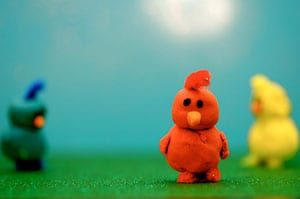 You Were Called Out or Called In—Now What? 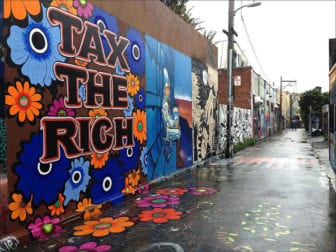 Is Anything in San Francisco Not about Tech Billionaires? 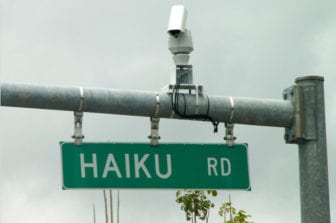 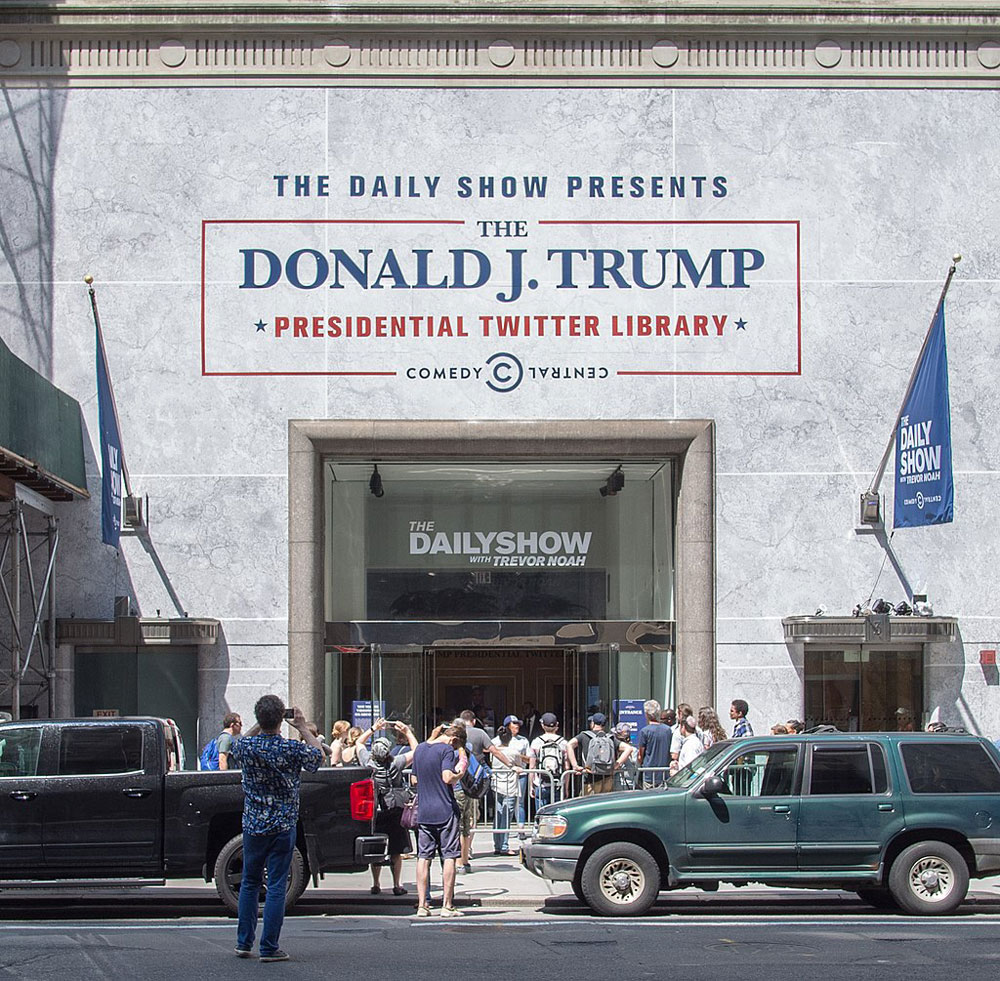 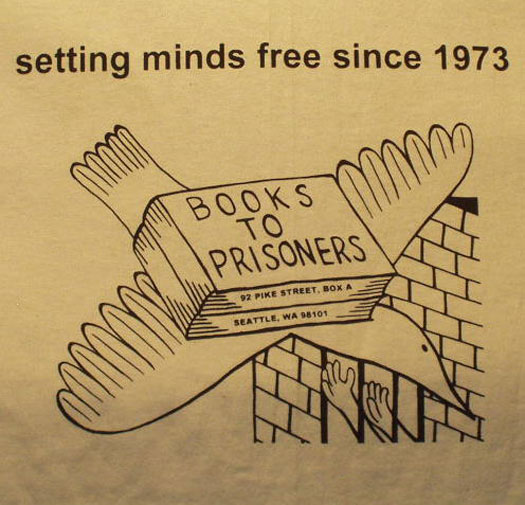