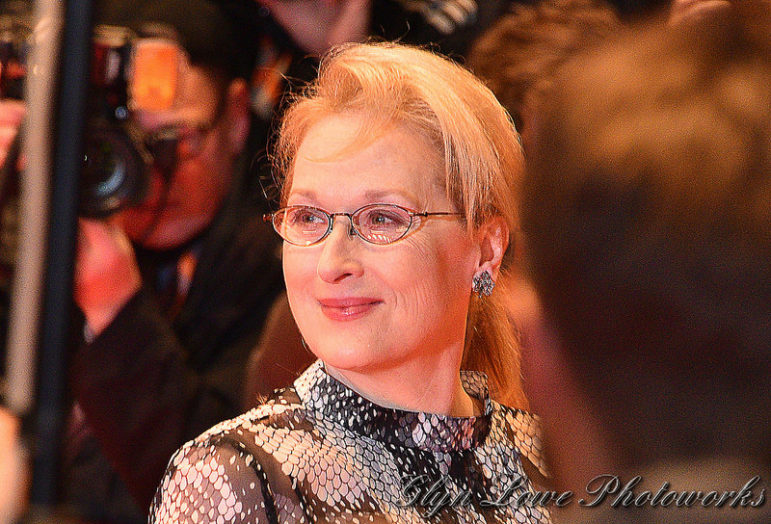 Ever since the presidential election, the public seems to have gained an awareness of the human and civil rights that might be lost if advocacy and independent journalism groups are underfunded. Part of this donation spike has gone to activist groups like Planned Parenthood Action Fund and legal defense groups like the ACLU, and part of it has gone to nonprofit publications that have provided excellent coverage and taken stands of various kinds, both before and in the aftermath of the vote.

This last category is in support of our right to a free press, as are the 700 donations to the Committee to Protect Journalists that rolled in after Meryl Streep named the organization in her Golden Globe lifetime achievement award acceptance speech. The mention was obviously spurred by the president-elect’s open hostility to members of the press.

In 2012, NPQ wrote a profile of the organization, which not only provides a support system for reporters in dangerous circumstances, but also keeps track of and reports on the repression, persecution and violence visited on reporters worldwide. CPJ has kept pace with the changes in how journalism is performed and the additional breadth that’s lent to the work. As Joel Simon told us at the time:

While we continue to defend in the way that we always have the work of traditional journalists, we’ve become increasingly involved with protecting this new generation of journalists. And there are two facets: One is you have to protect their physical integrity, defend them when they’re jailed, advocate for justice if they’re attacked, provide support, sometimes evacuation, medical treatment…whatever you need to do to ensure that this new generation of journalists are able to carry out their work. The other thing you need to do is to defend the medium on which we’ve all become dependent, and that’s the Internet itself. That technology has become the essential platform for journalism, and you cannot have a free press nor can you envision a free press in the future without a free and open Internet. So we’ve incorporated that into our advocacy, and that’s become a growing focus of our work.

Back to the Golden Globes. Citing Trump’s imitation of Serge Kovaleski, a disabled reporter, as the most devastating “performance of the year,” Streep said, “Our founders enshrined the press and its freedoms in our Constitution. So I only ask the famously well-heeled Hollywood foreign press and all of us in our community to join us in supporting the Committee to Protect Journalists, and we’re going to need us going forward and they’ll need us to safeguard the truth.”

“Disrespect invites disrespect. Violence incites violence,” Streep said. “When the powerful use their position to bully others, we all lose.”—Ruth McCambridge