Donor-Advised Funds Growing Ever Faster: How Should Nonprofits Access the Wealth? 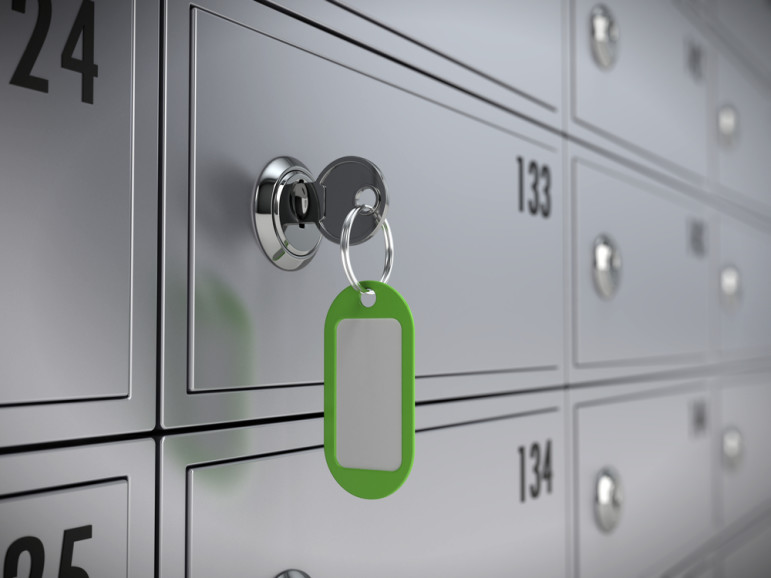 The National Philanthropic Trust released its 2015 Donor-Advised Fund Report last week, revealing that 2014 marked a year of growth in all of their key indicators, including the number of donor-advised funds, total contributions to them, total combined assets, and total grant dollars distributed.

Of the estimated $358 billion in charitable contributions in the U.S. in 2014, donor-advised funds received more than $19 billion, representing a 14 percent increase over the previous year. Overall, the share of total giving going to donor-advised funds has been increasing since at least 2007.

According to the Chronicle of Philanthropy, groups that solicit and manage donor-advised funds have become a force to be reckoned with, new kids on the block that continue to “crowd into the upper ranks of America’s biggest charities.” According to the Chronicle’s latest Philanthropy 400, while the United Way has held on to its top position in terms of overall dollars raised in private support, “only $23.5 million separates it from the next group in line, Fidelity Charitable.” Alex Daniels writes:

Perhaps the best way for charities to think of the size of Fidelity is to compare it to the nation’s wealthiest grant makers: It now holds more in assets than the Ford Foundation, the nation’s second-largest private foundation, behind the Bill & Melinda Gates Foundation. However, unlike Ford and other grantmakers that lay out priorities for grant seekers, figuring out how to tap into Fidelity’s money has proven tough for many nonprofits.

As the Wall Street Journal reminds us, donor-advised funds are appealing because, among other things, donors may take the charitable tax deduction immediately, even if they wish to postpone their giving. And when people give appreciated securities, which make up the bulk of 2014 donor-advised donations, they may deduct the full market value and avoid paying capital gains tax on the amount they’ve appreciated.

There are now more than 238,000 donor-advised funds in the United States sponsored by around 1,000 charities of three distinct types: national charities, such as the National Philanthropic Trust, Fidelity, and others affiliated with financial institutions; community foundations, which raise funds from many donors to benefit usually one geographic area; and single-issue charities such as federations, universities, or NGOs.

Total charitable assets in donor-advised funds reached $70.7 billion in 2014, an increase of more than $13 billion from the previous year, the second consecutive year in which assets increased by more than 20 percent.

So how much of the money actually gets distributed to nonprofit organizations? The National Philanthropic Trust reports that roughly $12.5 billion was distributed from donor-advised funds through grantmaking activities in 2014, an amount representing a payout rate of more than 20 percent of the previous year’s holdings. However, there is no one way to determine payout rates, and a study using IRS data concluded that in 2012 median payout rate was much lower, just above 7 percent, with 22 percent of funds reporting no payouts at all. (At a typical private foundation, the payout is at minimum the five percent required by federal law and includes operational costs.) While some are calling for donor-advised funds to be required to make a minimum payout each year, others are afraid that that would in fact encourage donors to stay at the minimum threshold.

For nonprofits seeking foundation funding, the process remains much the same as it always has: Do the research, find the right fit, and make the best case for support. With foundation tax returns an open book, nonprofits can fairly easily determine which foundations it makes the most sense to pursue, though many are becoming increasingly difficult to access. With the share of charitable contributions going into donor-advised funds rising steadily, however, nonprofits are unsure about the best ways to tap into these vehicles, the biggest challenge being how best to position themselves and get noticed.

Mitch Lewis and Ron Ries offer some tips for nonprofits, including careful cultivation of those donors who make their gifts via donor-advised funds (the reasoning being that they have a greater capacity for giving and will thus be open requests for increased support). They also suggest identifying contacts at the donor-advised funds, recognizing that those staff may be “gatekeepers” to other like-minded donors, and developing collaborative programs with other organizations to present a more impactful option for targeted funding.

A tool introduced by Fidelity Charitable, Schwab Charitable, and the Greater Kansas City Community Foundation is an app called DAF Direct. As Rick Cohen wrote here last spring, before DAF Direct, donors would have to ask their donor-advised administrators to recommend their charities for distribution. With DAF Direct, a widget on the nonprofit’s website lets donors know that the organization can receive donor-advised distributions, and that they can be made right there. A DAF Direct link can also be embedded directly into online fundraising campaigns and in social media posts.

Whether or not nonprofits use DAF Direct (and keeping in mind that DAF Direct does not cover all donor-advised funds), it is critical that they continue to remind donors that they can make a gift out of their donor-advised accounts. As nonprofit executive Mark Hefter tells it, “It’s a simple prompt. A significant portion of people with wealth forget they have these things. They don’t make the connection that when we’re asking for money, that they can give from their fund.”

These suggestions notwithstanding, it’s considerably trickier to find advice for nonprofits—particularly smaller organizations—looking to tap into donor-advised funds than it is to find information about whether donor-advised funds might be the best tool for charitably-minded clients and investors. And a number of individuals, among them Alan M. Cantor and Ray Madoff, question whether the explosive growth of donor-advised funds is not in fact siphoning money away from charitable organizations (every dollar going into a donor-advised fund is not going to the Boys and Girls Club or the local food pantry). What Cantor and Madoff say they are asking for is some common sense oversight and spend-down requirements.

With more donors giving through these vehicles, it’s fair for taxpayers and the nonprofit community (which is, after all, the intended beneficiary) to expect the highest degree of transparency. As Cantor asks, if some minimal requirements would benefit the community and provide a means for nonprofits to access charitable funds, “is that really so terrible an idea?”

If you’re a nonprofit executive, board member, or fundraiser, we’d like to hear from you. What has been your experience with donor-advised funds? Have you been able to identify and cultivate donors giving through these vehicles? If you’re with a donor-advised fund, what are some ways in which you’re connecting donors to charitable organizations? What do you think about the idea of spend-down requirements?—Patricia Schaefer