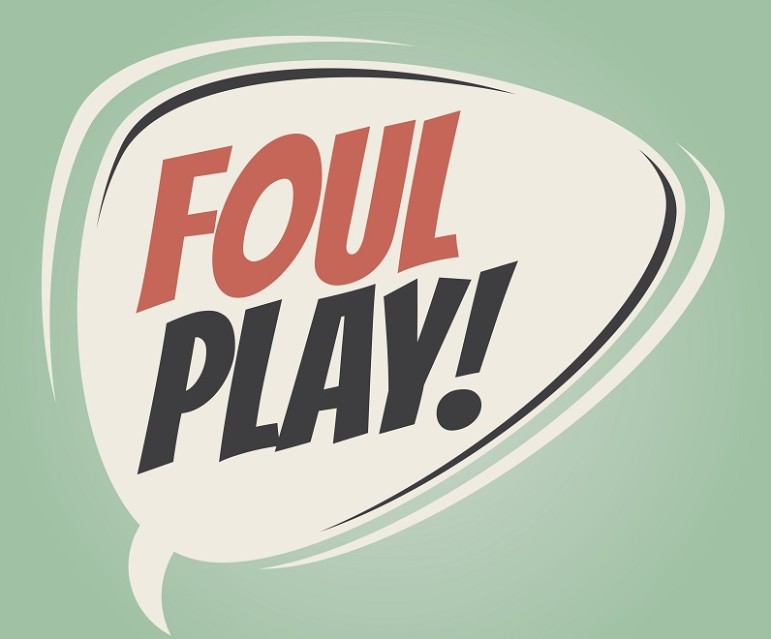 This is an interesting suit brought by a donor who clearly feels that his donation, though put to the general purpose he intended, should be made null and void because the group is unable to bring their plans to fruition on an acceptable timeline.

Thad Smith was presented a small social enterprise plan by Dean Cox, the former executive director of the Columbia Humane Society. Smith had donated before to the organization in the tens of thousands, but this particular ask was for $25,000 to start an onsite low-cost spay and neuter clinic. Cox, who was later terminated, promised that the clinic would be operational within 12 months and that it would decrease the group’s operating budget by $60,000/year.

The money was to cover $15,000 worth of equipment and the first year’s operating budget.

The only problem was that the clinic was never built, so now the organization has spent the money on equipment related to the clinic with no immediate plans to open the service. Smith says he’s not mad, but he does want his money back, and he recently filed suit to make that return happen.

“The clinic still has not been opened, and there is no reasonable basis to believe that it will ever open,” the complaint reads. Those in leadership, complains Smith, “have not taken the actions necessary for the clinic to open, other than authorize the purchase of surgical equipment to be used for the clinic.”

The chair of the board said that the proposal was not viable since a clinic would cost far more than the amount of the donation. “A veterinarian and a lab tech and the insurance and all the things that go along with it are an astronomical expense…for a business like ours,” she said, adding that she provided Smith with a list of how the money was spent before the lawsuit was filed.

“They didn’t follow through on their promises. They were clearly in charge,” Smith says. “They let their executive director go, and they have in effect abandoned their plans.”—Ruth McCambridge