Donors Respond to Humane Society’s Handling of Charges against CEO 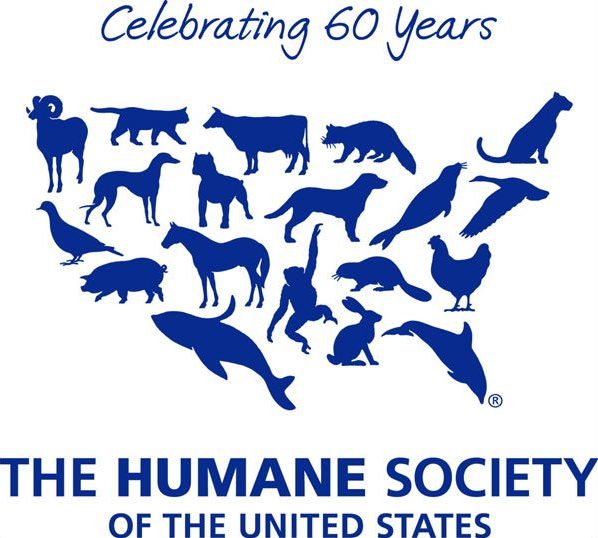 Regaining the trust of donors after they become disenchanted and mistrustful of organizational culture and ethics may be tough going. On Tuesday, we covered the situation at USA Gymnastics, where sponsors have withdrawn from the organization until they can see authentic attempts at reform from the board—by which we mean the new board, since the old one has resigned. Today, the board of The Humane Society of the United States will meet to consider what action they will take on the findings of an investigation into the sexual harassment of employees by CEO Wayne Pacelle. For some donors, the board’s action of leaving the CEO in place during an ongoing investigation into his conduct is already driving them away.

“With Mr. Pacelle still at the helm of the organization as the investigation continues, other employees who may have been aggrieved are going to be much less likely to come forward as it would almost certainly appear to them that the alleged perpetrator will still be their boss, and that the Board of Directors is not taking the allegations seriously,” Jim Greenbaum, founder of the Greenbaum Foundation, which gave $100,000 to the Humane Society last year, wrote in a Facebook post. “Given the present manner in which the HSUS Board is handling this matter, it is very unlikely that I will continue to fund HSUS.”

Another six-figure donor did her own informal inquiry. Nicole Brodeur of Portland, Oregon, said she started hearing allegations of sexual misconduct by Pacelle three months ago and took matters into her own hands. “I spoke with somebody there who had seen incidents of sexual harassment,” she said. “I followed up with contacts I had and was horrified. It hadn’t occurred to me or my husband to be thinking about workplace culture in our philanthropy decisions.”

The idea that this is a problem related to organizational culture is supported by the recent calling to account of Paul Shapiro, a well-known animal rights advocate and HSUS higher-up who was charged with inappropriate behavior. Politico reports that Shapiro was kept on board:

The Humane Society, according to an email obtained by POLITICO, assured the six women “we will be monitoring the situation carefully and will try to prevent any offensive conduct from occurring.” A month later, officials made a surprising announcement in an email to staff: Shapiro was getting moved to a different department to “advance HSUS’ broader agenda.” No mention was made of their allegations.

“I remember that morning just being really upset—crying, not being able to work,” said one of the women who filed the complaint and later quit her job. “It sounded, and everyone was reacting, like it was a promotion. They didn’t say anything about it being a disciplinary move.”

The situation was made especially difficult because of Shapiro’s position in the field.

Shapiro’s ideas and charisma also helped elevate the Humane Society from a sleepy nonprofit to a powerful lobbying force. In recent years, the group has logged a series of wins banning small cages for farm animals in three states under Shapiro’s leadership, and in 2015, Shapiro personally persuaded McDonald’s to switch to cage-free eggs, a moment that was considered a landmark for farm animal welfare. In 2016, under his leadership, the Humane Society passed the first-ever ballot measure in Massachusetts to require the sale of cage-free eggs. But while he was championing ethical treatment of animals, Shapiro was, in the eyes of some employees, building a reputation within his own organization as someone who routinely crossed the line with female staffers.

A Humane Society memo associated with the just-completed investigation confirms that though three women have recently complained, other complaints go back as far as 2005. In the past, even as senior staff women in the organization felt their complaints were ignored, settlements were offered to three other workers who said they were demoted or dismissed after reporting Pacelle’s alleged behavior.

We will see what effect this has on organizations over the long term, but it appears that donors are not convinced by statements about organizational values that fly in the face of the facts.—Ruth McCambridge