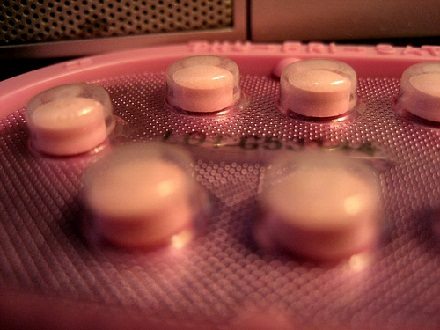 In what reads like another chapter in what some have dubbed the “war on women,” the all-male county commission in Miami County, Kan. recently became the only county in the state to decline Title X funding. As a result of this decision, which passed on a 3-2 vote, many low income women in the area were unable to access affordable contraception. The decision outraged many Miami County citizens, both women and men, and a grassroots effort to restore the funding soon emerged.

The county commission reportedly accepted the check—grudgingly; one observer in attendance quipped to the reproductive health group RH Reality Check, “How could they not?” NPQ lauds those in Miami County who took a stand on behalf of women’s health, but this grassroots effort should not have been necessary in the first place. NPQ would love to hear an explanation from the three county commission members who voted against accepting the Title X funds, as it looks to us like the decision was made, as the speaker in the video above argues, for “reasons tied to no legitimate public policy.” –Mike Keefe-Feldman