Prior to the pandemic, US college-educated women—today, about 36 percent of all women 25 and older—had come the closest of any generation to attaining the simultaneous goal of successfully managing career and family, according to Harvard University economist Claudia Goldin. Goldin fears that the pandemic’s decimation of childcare will set this progress back a generation. Still, for some women, this landscape of advancement remains unfamiliar territory, even if this careless treatment of childcare remains a real threat to the lives and health of their families.

This milestone underscores the dual role of women in the US economy: Women are essential workers both in the workplace and at home. And COVID-19’s economic impact and staggering unemployment falls heaviest upon women—particularly women of color, low-income women, and single mothers.

According to a recent article in the Washington Post, “Childcare closures will probably lead to more costly career sacrifices for women. During the pandemic, there have been numerous stories about women quitting their jobs because of a lack of childcare. One out of four women who reported becoming unemployed during the pandemic said it was due to a lack of childcare—twice the rate among men.”

In fact, as NPQ wrote in mid-July, properly addressing the current crisis in the childcare sector is essential to the country’s economic recovery, as a functioning childcare system is inextricable from a functioning workforce. The Washington Post also pointed out that “parents with children under the age of 14 make up almost one-third of the country’s workforce, or roughly 50 million workers.”

An early July article published by the Washington Post relayed the story of Eliza Navarro, a single mother who before the pandemic had been a nurse in a San Benito, Texas hospital. Navarro was forced to quit her job in April due to lack of childcare for her two children: “I had no choice but to quit. I want to work, but because of everything that happened with schools and day cares closed, I wasn’t able to….I’ve been working since I was 17. I love working. I love my patients and my job.”

The loss of income has been devastating for Navarro: “Until this spring I was always able to pay all my bills. This pandemic has totally changed my life.” Before COVID-19, inadequate childcare services meant a five-percent income deficit for parents, but the pandemic has made it much worse.

Neither the paltry $3.5 million provided for the child-care industry by the Coronavirus Aid, Relief, and Economic Security Act, or CARES Act, in March, nor the potential allotment in the Senate Republicans’ Health, Economic Assistance, Liability Protection and Schools Act, or HEALS Act, adequately address the childcare crisis and the choice parents are facing. Many parents in Texas recently found out exactly how disastrous the situation is when over 1,300 new coronavirus cases in early July originated from Texas childcare facilities.

And childcare resources are rarely provided by employers; the Wall Street Journal notes, “Roughly six percent of employers offered subsidized child care in 2020, and 19 percent of employers made emergency or backup child-care services available to employees, according to Willis Towers Watson, an advisory firm. Overall, many child-care benefits have stalled or shrunk in recent years.”

As childcare facilities are closing across the country or are seen as centers of potential infection, the choice between working and caring for children has far-reaching consequences for women, whether it’s potentially compromising children’s and/or other family members’ health by sending their children to day care or costing women job prospects and a livable income by quitting their jobs and staying home.

Women who quit their jobs to take care of their children often find returning to work more difficult, and if they do return, they tend to make less income over the long term and be less likely to attain promotions than if they had stayed in the workforce. These outcomes are exacerbated by recessions, according to the Washington Post, which claimed that “wage losses are much more severe and enduring when they occur in recessions, and workers who lose jobs now are less likely to have secure employment in the future.”

But women who leave the workforce to care for their children are now facing another potentially devastating crisis. The unemployment benefits passed in March as part of the CARES Act have expired, and with lives and livelihoods literally on the line, Congress is still in the throes of debating what constitutes “adequate” unemployment benefits for millions of Americans.

As the Guardian reported last week, “Those benefiting the most from the expansion are low-wage workers—the expanded benefit is equivalent to $15 an hour…people of color and women [are] overrepresented in sectors with the highest unemployment rates. The Congressional Budget Office said of the 19 million workers receiving unemployment insurance in July, 47 percent are people of color and 53 percent are women.”

In a year in which we celebrate the 100-year anniversary of the 19th Amendment, the choices and sacrifices women are once again being forced to make could unmake years of hard-won economic and equity advances.—Beth Couch 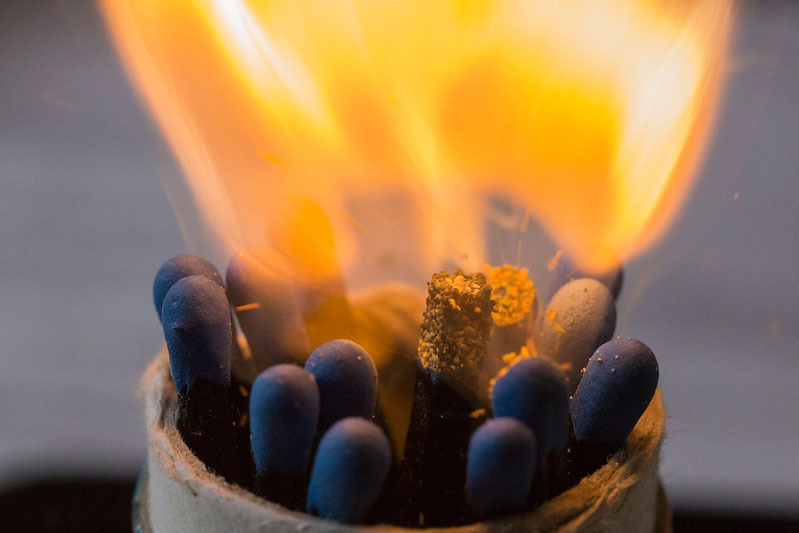