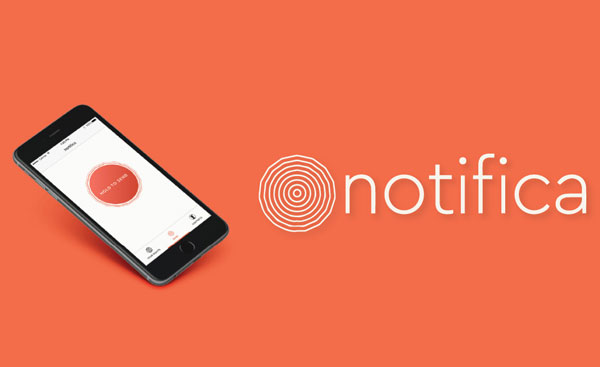 United We Dream (UWD), the national network of the Dreamers movement, recently launched Notifica, an app that helps immigrants activate a plan in the case of potential detainment, available on Google and Apple’s app stores.

The Houston Chronicle reports that “with one click,” immigrants can activate a previously set slate of messages that alerts friends and supporters, like lawyers, about how they can help.

According to Adrian Reyna, director of Membership and Technology Strategies for UWD, “when something actually happens, most people don’t know what to do at that moment,” so “the app was designed ‘precisely to have a plan of action at your’ fingertips.” The app also informs immigrants about their rights and provides guidance for different scenarios.

A second version is in development and will include a heat map that allows users to monitor risks levels in specific regions in real time. It will also be translated into other languages, including Vietnamese, Korean, and Chinese.

Houston has the second largest number of ICE (Immigration and Customs Enforcement) arrests nationwide, with 13,565 in 2017; the first being Dallas with 16,520. Arrests nationwide have increased 42 percent since Trump’s inauguration.

But then, the Chronicle article makes a weird sharp right turn and Olivia Tallet goes into how “anti-illegal immigration” policy supporters view the app as a tool for evading the law. It even quotes one such supporter as comparing immigrants to “fugitives, always running around trying to find the new thing…to alert each other.”

It leaves this information hanging there without commentary, as if it’s simply providing a balanced perspective. But what it really does is reinforce an “us” and “them” paradigm, which Susan Nall Bales tells us is the main anti-immigrant framework to disrupt. She recently wrote for NPQ,

When reminded of our shared humanity, Americans became significantly more supportive of a path to citizenship, a liberalized visa system, and the use of social services to integrate immigrants into American life. They become more likely to see immigrants as a boost to the economy rather than a burden, and they become less supportive of deportation and inhumane treatment of immigrants.

Tallet does quote Jodi Berger Cardoso, a professor of Social Work at University of Houston who specializes in migration trauma, as saying, “The current sociopolitical context of enforcement has increased fear and anxiety in the immigrant community regardless of status.”

Nall Bales calls the ready-made narratives that people in the US brings to bear on immigration a “swamp” that “‘eats’ the expert narrative.” That seems to be what is happening in this article. The thoughtful, humanizing story about what it must be like to live in constant fear of arrest and deportation is derailed by including the comments of an antagonist as if it’s a worthy part of the story. These seemingly subtle forces work against the story. These swampy narratives are just as dangerous as ICE.—Cyndi Suarez

Disclosure: The author has worked as a consultant with United We Dream. 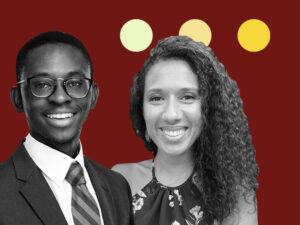 Reparations are Coming: How Philanthropy Must Meet the Moment