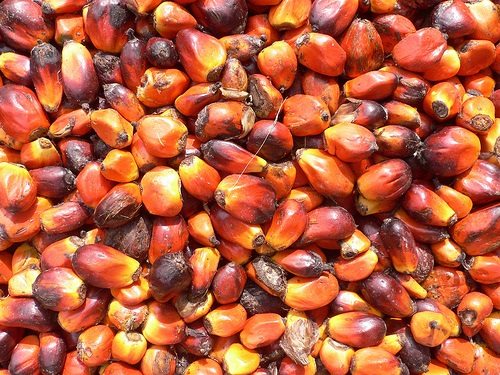 Operating in 60 countries and with 11,000 Dunkin’ Donuts restaurants and 7,300 Baskin-Robbins restaurants, Dunkin’ Brands Group, Inc. has just committed to source only 100% sustainable palm oil in the United States by 2016. The sustainability must be fully traceable to the mill by the end of 2015 and to the plantation by the end of 2016.

Still, the Union of Concerned Scientists, which has been pushing the sustainable palm oil agenda with corporations, says this commitment does not go far enough. “In recent years, dozens of major companies have committed to buying more deforestation-free palm oil,” reads UCS’s statement. “Last March, UCS scored commitments from 30 top companies and Dunkin’ Brands received a failing grade, largely because the company did not address palm oil procurement across its global supply chain.”

“America might run on Dunkin’, but the company needs to address the 59 other countries in which it operates, too. Dunkin’ is clearly feeling the heat from American consumers, but their response is not quite what their consumers are demanding.

“It’s a good sign that Dunkin’ is willing to improve sourcing for its U.S. locations; it should adopt the same requirements globally. The company says it’s going to consider doing so, but in the meantime, tropical forests are still getting fried. The fast food sector is woefully behind other industries when it comes to sourcing sustainable palm oil. Dunkin’ is taking this issue seriously and more fast food companies should follow in its footsteps. At the end of the day, though, this is literally a half-measure.”

Dunkin’ Brands said it worked with several nonprofit organizations to develop its responsible palm oil supply plan, and intends to continue to work with the organizations to help it meet its goals. For a look at another company’s less positive interactions with an attempt to deal with problems with palm oil, you can see the NPQ newswire about Greenpeace and Nestlé here.—Ruth McCambridge