“Economic Suicides” Hit Europe—and What of the U.S.? 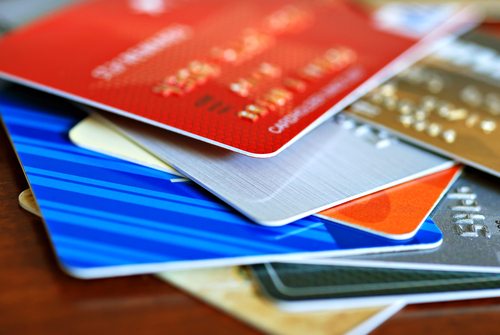 In a devastatingly sad article in the Washington Post, Ariana Eunjung Cha writes about numerous economic suicides that have taken place in Europe. In Greece, Antonis Perris, an unemployed Greek musician, jumped to his death with his ailing mother. In Italy, builder Giuseppe Campaniello set himself on fire outside a government tax office. Retired pharmacist Dimitris Christoulas shot himself in the central square of Athens. Savvas Metoikidis hung himself in his father’s warehouse, accompanied by a suicide note reading, “Violence is to work 40 years for peanuts and to wonder if you’ll ever get to retire.” There are thousands more. Cha provides the statistics for the increasing rates of depression, anti-depressant drug prescriptions, and more, but the names and stories are what make the article truly compelling and disturbing.

The concept of “economic suicides” isn’t totally new, but it has taken hold in Greece—and for all we know, elsewhere in Europe—as the economies of some EU nations implode. Previously, economic suicides were linked to consumer bankruptcies in Japan, farmers in India who were brought to economic collapse after being induced or cajoled into trying expensive modern agricultural techniques, and the general situation of deep poverty in Pakistan. But the new wave of economic suicides in Greece and other European countries (such as Italy and Ireland) is due to a deep-seated despair brought on, it seems, by increasingly strict waves of financial austerity.

Then there’s the thought that it could happen here, or that it might already be happening here, though the press hasn’t reported on any clear links between suicides and the economic anomie accompanying uncertain economic revival in the U.S. and the prolonged fiscal bottleneck. We presume that if this is occurring, nonprofit mental health providers are on the front lines, seeing the effects of economic stagnation, creeping fiscal austerity, and escalating incidences of depression. Are nonprofits sensing that the wave of European economic suicides is beginning to show itself here, too? –Rick Cohen