Egyptian Blogger and 24 Others Receive Harsh Sentence for “Unauthorized” Protests 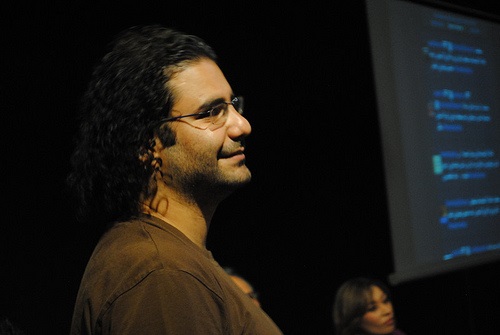 Yesterday in Egypt, Alaa Abdel-Fattah, a software engineer, blogger, and prominent young political activist, and Ahmed Abdel-Rahman both received sentences of five years in prison for participating in an “unauthorized demonstration.” Both were convicted for their parts in a November 2013 demonstration against military trials of civilians. Ahmed Abdel-Rahman was apparently passing by when he stopped to help Abdel Fattah who was trying to help some girls being harassed by police.

Upon sentencing, activists and relatives of the defendants broke out into chants of “Down with injustice” and “Down with military rule.” You can listen to that here.

Reporters Without Borders released a statement:

“We condemn this disproportionate sentence, which just underscores the increasingly authoritarian nature of President Abdel Fattah el-Sisi’s government…Egyptian journalists and bloggers have repeatedly fallen victim to the crackdown pursued by the new regime since 2013 in the name of combatting terrorism.”

That organization asserts, “In 2014 alone, at least 30 journalists were arbitrarily arrested on charges of organizing or participating in demonstrations or supporting a terrorist organization.”

Abdel-Fattah comes from a well-known family of activists. His sister, Sanaa Seif, is currently in prison serving a three-year sentence for her part in a different unauthorized demonstration. Oddly, the verdict, which is clearly aimed at suppressing dissent, came only one day after President Abdel Fattah el-Sisi promised to address the problem of, in his words, “innocent youth who may have been wrongfully imprisoned” in crackdowns on dissent.

Mr. Abdel-Fattah, 33, is known for his pioneering use of the Internet in organizing against military rule. He has been repeatedly tried and jailed since the 2011 revolution that toppled Hosni Mubarak. On this charge, he and the other defendants were originally convicted and were given 15-year sentences, but the sentences were thrown out after being appealed. The subsequent retrial ground to a halt after the judge recused himself and released the defendants on bail. They were all re-arrested the next month, resulting in the just-concluded trial.—Ruth McCambridge

More about: freedom of the press 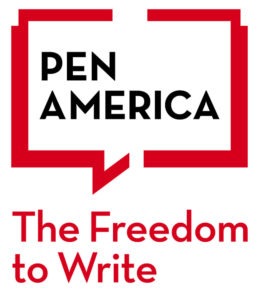 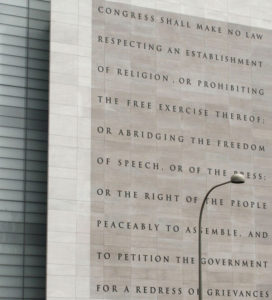 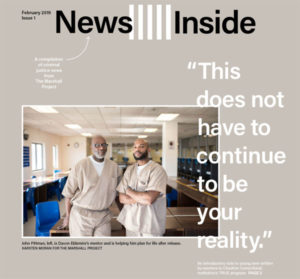 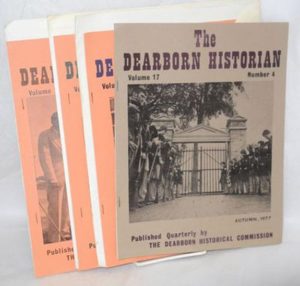 How to Advance Knowledge: Try to Suppress It 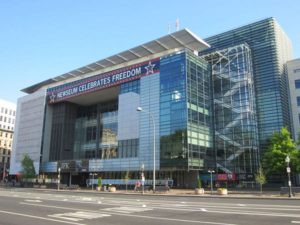 Knight Foundation Steps Up with Legal Infrastructure for... 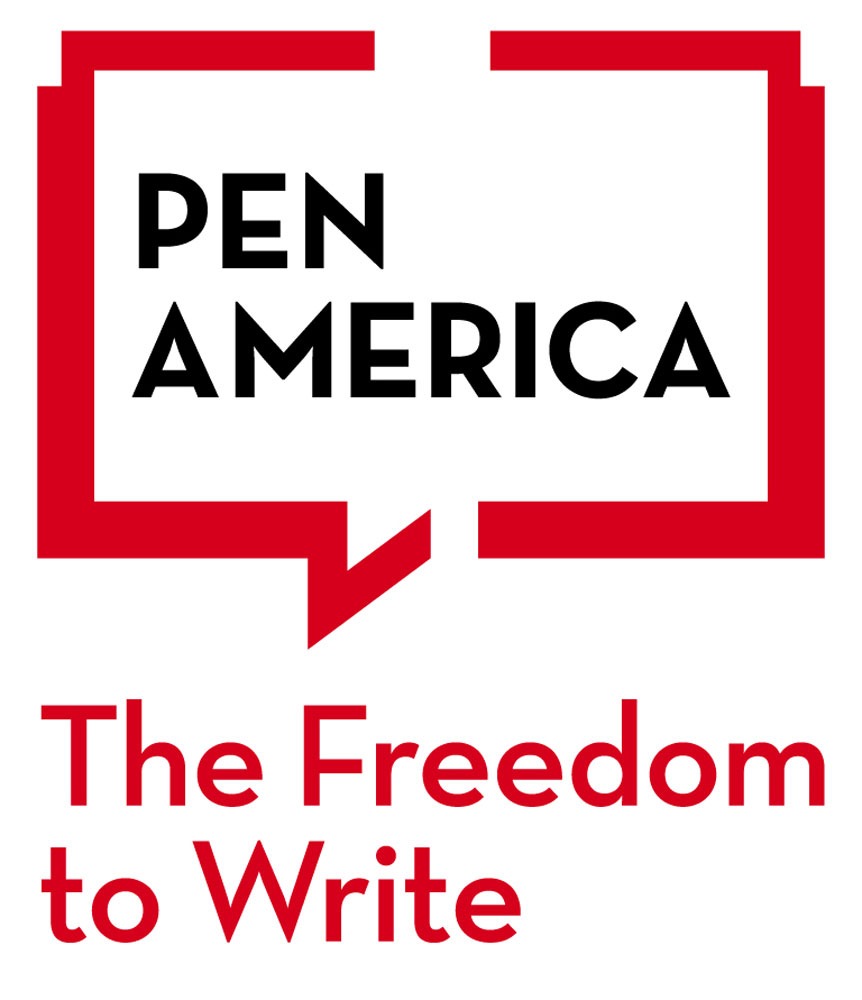 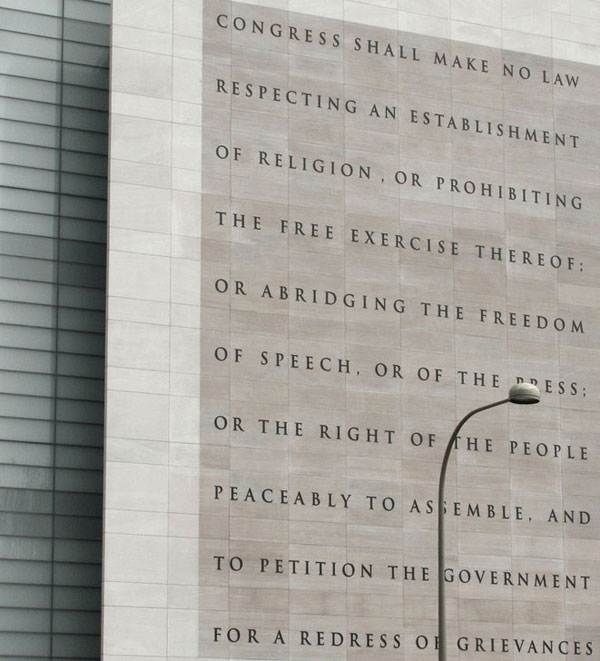