Elmo and “Sesame Street” Gang in 5-Year Deal with HBO 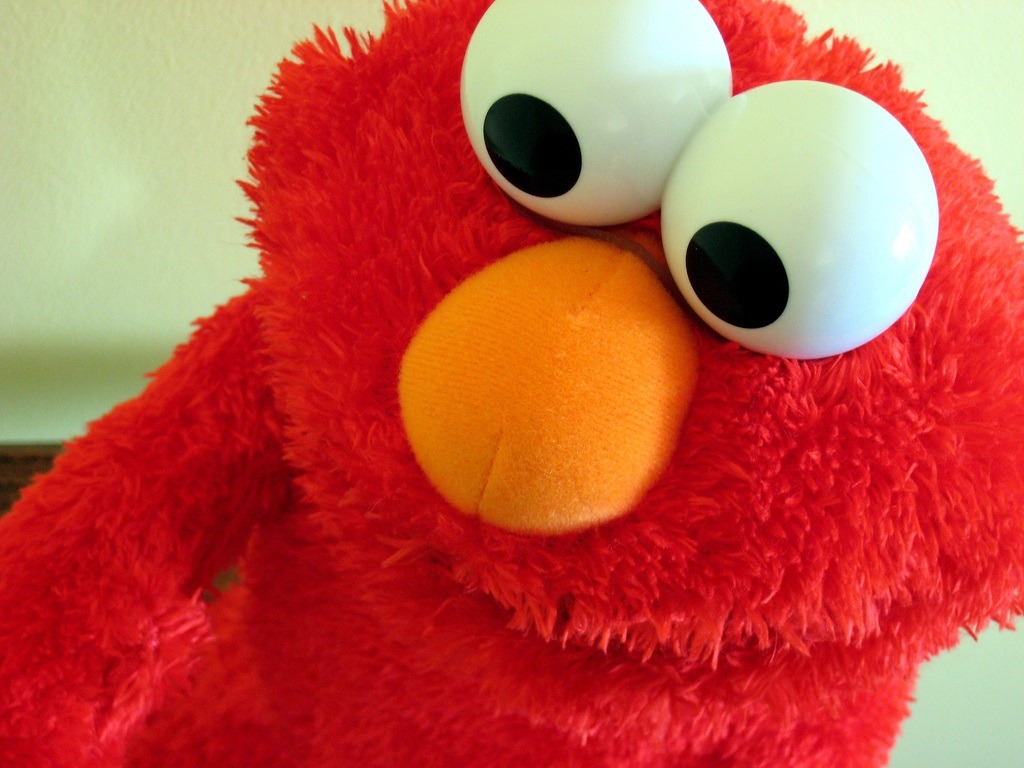 Did you ever imagine this HBO line-up? Game of Thrones, Hard Knocks with Bryant Gumbel, True Detective…and Sesame Street. Yes, Sesame Workshop has cut a five-year deal with the premium cable network, HBO, to air first-run Sesame Street episodes exclusively on HBO for nine months before the shows migrate over to the free Public Broadcasting Service network stations.

At the heart of the decision is money, of course. The New York Times described Sesame Workshop as “financially challenged.” The HBO deal will purportedly lead to 35 new Sesame Street episodes a year up from its current 18. In addition, the Times reports that the deal includes the creation of a spinoff series using Sesame Street characters as well as an additional educational series for children.

The Hollywood Reporter explained that Sesame Workshop has been taking sizable operating losses for some years, including $11 million in 2014, as Sesame Street income from sales of toys and DVDs has been tanking. The five-year deal is seen by the Workshop as an important, sustainable business model.

A number of fans and non-fans have criticized the deal. HBO, as a premium cable channel, doesn’t typically reach children in underserved neighborhoods like a free network might. The Times reported that “hundreds of commentators (on social media) said that the arrangement with HBO created a perception of an economic class divide, with Sesame favoring privileged children and jettisoning its commitment to less-advantaged ones, whom the show was originally aimed at.”

“Kids are getting squeezed in the middle,” said Tim Winter, president of the Parents Television Council. “In order to watch original episodes of the most iconic children’s program in television history, parents are now forced to fork over about $180 per year and subscribe to the most sexually explicit, most graphically violent television network in America. I can’t imagine a greater juxtaposition in television than this.”

Other critics expressed concern that the new Sesame Street spinoffs might be more commercial and less educational.

But the big issue that we and some others see is the impact on PBS itself. It is hard to imagine any show more identified with public broadcasting than Sesame Street, certainly not in the category of being a “flagship property” that provides definition and identity to PBS across the country among diverse demographics. If major PBS assets are potentially attractive moneymakers to pay-tv outlets like HBO or Showtime, or even to online streaming services such as Netflix and Amazon, wouldn’t they also look at making a Sesame Street-type deal for more revenue, even if it meant reducing their PBS presence or leaving PBS altogether?

Assume that the deal makes financial sense for Sesame Street, whose 2014 revenues were down almost 14 percent from the previous year. The co-creator of Sesame Street, Joan Ganz Cooney, was quoted in the Times article as having said, “In order to fund our nonprofit mission with a sustainable business model, Sesame Workshop must recognize these changes and adapt to the times.” Even if the deal is a good one on the bottom line for Sesame Street, it may not be quite so positive for PBS. Get ready for more on-air PBS fundraising drives in the future.

Is it too much conspiracy thinking to note that the makeover of the “Sesame Street” set, with new living quarters for Oscar, a newsstand, a new nest for Big Bird, a community garden, and a remodeled Hooper’s store, will be part of the 46th season of Sesame Street, the same season which will launch HBO’s exclusive rights to first-run episodes? Imagine: Cookie Monster inheriting the space once occupied by Tony Soprano.—Rick Cohen