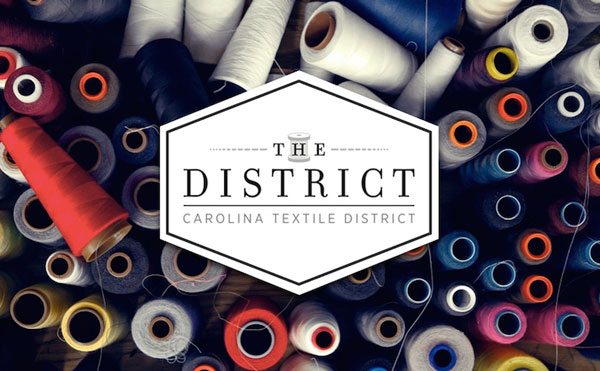 In western North Carolina, “a growing number of companies in the area, which includes the city of Asheville and smaller Appalachian towns, are considering…a shift to worker ownership,” writes Adele Peters for Fast Company. As NPQ profiled last fall, with a tsunami of small business owners seeking to cash out as Baby Boomers retire, selling businesses to the employees who work there is emerging as an increasingly common strategy.

One North Carolina business owner pursuing this path is Eric Henry, owner of TS Designs, a 20-person, screen-printing business. Henry observes that, “We’re not a publicly traded company, we’re a small business. Those businesses that are tough to sell, you shut the power button off.”

But for Henry, the sale is more than a transaction. Henry also expressed confidence that employee ownership provides a “better way to engage people…. Ultimately, when [workers are] more engaged, they’re more informed, they’ll make better decisions, which in turn makes the company more successful. I think it’s just a good foundation to move a business forward.”

A second business profiled by Peters is Opportunity Threads. Molly Hemstreet founded the worker-owned cut-and-sew factory in 2008. Peters writes that, “Workers at Opportunity Threads have the opportunity to become a worker-owner, through membership in an LLC, after a vetting process of 12-18 months by other members.”

Hemstreet adds that, “We’re not a collective [where] everybody’s making every decision. There’s still a clear hierarchy. It’s just to say that the profits of the business and the risks are shared among a group of people.”

“At Opportunity Threads,” Peters details, “workers make up the board and management teams; the management teams run the business, rather than a traditional CEO. The company is saving some profits to invest in a new manufacturing facility, and has also invested in full benefits for all workers, whether or not they are worker-owners. The rest of the profits, about 30 percent of the total, go to the workers and worker-owners.”

More recently, Hemstreet has also helped start the Industrial Commons to promote employee ownership at more companies. So far, Hemstreet and 14 other businesses have formed the Carolina Textile District, which collectively employ 400. Many of these businesses expect to convert to employee ownership as their business owners retire. More ambitiously, the Carolina Textile District and the Industrial Commons envision organizing “3,000 workers in 50 firms across the Southeast with high quality jobs and good lives, all organized to build and share a competitive advantage and have a collective voice for their industry.”

Hemstreet, who grew up in the textile district in Morganton, North Carolina, notes that, “I grew up at this interesting time—it was the heyday of manufacturing and then it all left.” Hemstreet realized that, “If it’s going to come back, it needs to come back differently, and that needs to include a different labor model.”

It all sounds good: Exiting owners get paid, employees keep their jobs and become owners, and there are even tax benefits in federal law (section 1042) that allow the owner who sells to employees to defer capital gains tax by investing the proceeds in stock. (You pay the tax when you sell the stock.) But how does this all work? In particular, how can workers afford to buy?

In a word, you borrow. With TS Designs, a nonprofit called Project Equity is working out the conversion details. Peters notes:

The amount of “buy-in” for a worker to become a worker-owner varies between businesses, but often ranges from $250 to $10,000. Workers often pay gradually with paycheck deductions. For a co-op, the structure that TS Designs will likely take, the cooperative buys the business, and the loan for the sale is paid for with future revenue from the business.”

Henry is helping TS Design employees become ready to take on ownership responsibilities. Henry remarks, “When you’ve got 20 people here, you got some people that can understand a balance sheet, income statement, all that kind of stuff, you’ve got other people that don’t have that understanding. So we’re going to be spending a lot of time the first quarter, first half of this year just making sure that everybody understands the finances of the business.”

If all goes as planned, Henry says, the conversion process will begin in 2019 and be completed in roughly three years. Peters adds that Henry “plans to then become a member of the new co-op and stay on with the company for a few more years before fully retiring. He hopes to make the whole process transparent, so other businesses can learn from it.”

Hemstreet says that she finds many business owners support worker ownership. “This is about livelihoods, about people’s dignity at what we do all day, which is work,” she observes. “That’s ultimately what worker ownership is. You should have a say in the decisions that affect you.”—Steve Dubb