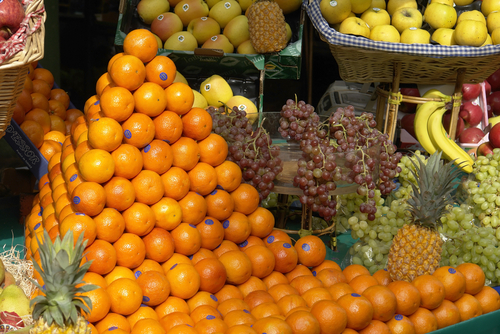 Last month, NPQ reported on a study that showed a dramatic increase in access to fresh foods for Philadelphia residents in areas previously considered food deserts. Today, we take a closer look at what it takes to change perceptions about healthy eating in low-income neighborhoods, and why urban grocery stores elsewhere might want to borrow a page or two from the playbook of Philadelphia businessman Jeff Brown, a fourth-generation grocer, and his successful Brown’s Super Stores.

Brown opened his first grocery store in 2004 in an area of Southwest Philly that at the time was considered a risky location because other supermarkets had tried and failed in that neighborhood. He now has seven profitable stores in low-income neighborhoods in and around the city, employing 2,300 people. His chain is part of the ShopRite franchise, and he has received funding from the Pennsylvania Fresh Food Financing Initiative mentioned in the earlier newswire. In describing why that first store was successful, Brown says, “Before we did anything, we brought together a group of community leaders and we just asked them to tell us exactly what they were looking for in a neighborhood grocery store.”

As noted in the report from WESA FM, “it takes more than just building a grocery store and stocking it with healthy food” to change shopping and eating habits, and “well-meaning retailers often go out of business in low-income neighborhoods, because they don’t have the skill and experience to operate there.” Brown has developed a recipe for success in food deserts by focusing on two key areas: the quality of the food and its appeal to each local community, and the potential to turn grocery stores into places where people want to spend time and can find other types of services, too. He’s also made every effort to make his stores accessible for customers who rely on public transportation. “We lobbied the transportation authority to put bus stations near our stores,” he says.

Among the strategies Brown has used to change shopping and eating behaviors are these:

Among the strategies Brown has used to expand the impact of his grocery stores are these:

Brown has in fact started a nonprofit health service, UpLift Solutions, to provide in-store healthcare clinics to groceries around the country in food deserts. This initiative grew out of his observation that many of his customers had no access to primary care physicians and so were making visits to emergency rooms for basic care.

Most of the extra services provided in Brown’s Super Stores are free, and many are offered in partnership with nonprofits. As Brown explains, “It’s a win-win—because by stationing in our stores, the non-profits get access to more people in need. And from our standpoint, each broken social thing hurts business.”

Phil Lempert, a consumer behavior analyst who tracks grocery store trends on his website Supermarket Guru, applauds Brown’s approach to making his stores successful while meeting community needs. He notes that extra services help to build customer loyalty, and the attention given to the specific needs of each community pays dividends. “In the end, it’s really about putting the supermarket at the center of the community.”—Eileen Cunniffe 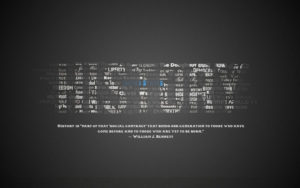 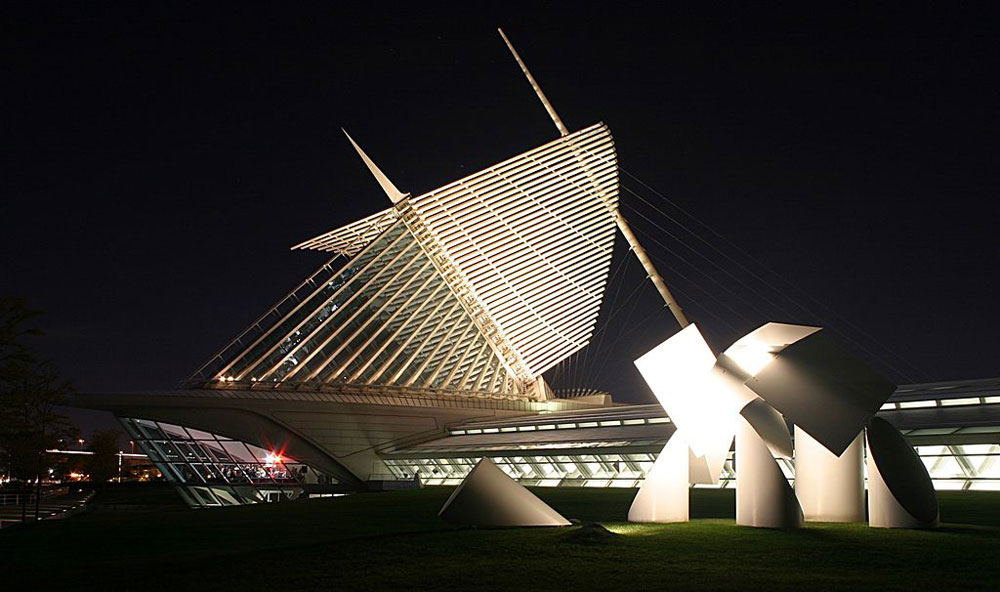