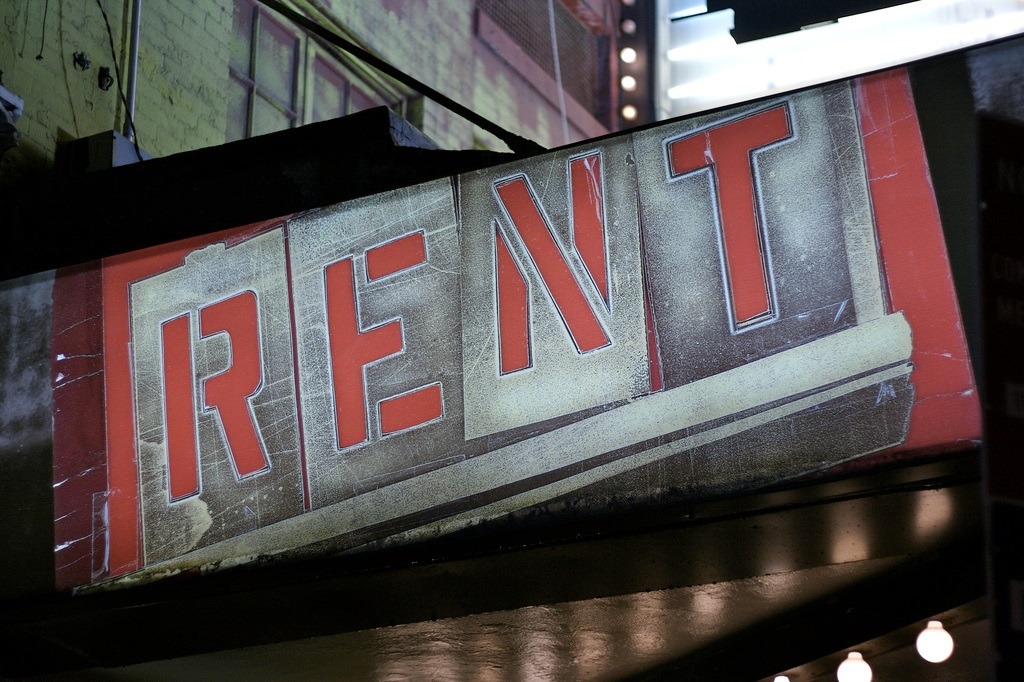 This important op-ed in the Star-Ledger from former HUD assistant secretary Raphael Bostic takes on a housing crisis few politicians are willing to address: the terrible shortage of affordable rental housing.

Bostic, now a public policy professor at the University of Southern California, introduces readers to the Make Room campaign of the national nonprofit intermediary, Enterprise Community Partners. (Full disclosure: This author was a vice president of the organization a quarter century ago when it was known as the Enterprise Foundation.) The Make Room campaign links Enterprise with partners such as the MacArthur Foundation and the Ford Foundation to generate greater national awareness of the nation’s rental housing crisis, wherein 11 million renter families pay at least half of their monthly income in rent. Compare that to the official benchmark of affordability, which says families should be paying no more than 30 percent of their incomes for housing, and note that half of all renter households pay more than that. By this measure, the least affordable states for renters are New York, New Jersey, and California—and surprisingly, Florida, Louisiana, and Michigan.

The Make Room strategy incorporates convenings and concerts that highlight the stories of cost-burdened renter families. This July concert by Timothy Bloom, for example, reveals the challenges faced by Joquann Montgomery and LaRae Mayfield and their three children living in Paterson, New Jersey. Part of the Montgomerys telling their housing story includes Make Room’s creation of a crowdfunding campaign on Crowdrise aimed at helping the family raise $10,000 to pay overdue bills and buy a used car.

Ultimately, however, the solution recommended by the Make Room partners is policy change, including rethinking and reallocating the $200 billion in homeownership subsidies (primarily through the home mortgage interest deduction) that dwarf the nation’s owner-housing commitments—even though half of those subsidies go to families with incomes above $100,000. Unusual for a housing-oriented campaign, Make Room takes note of the wage stagnation that has impacted lower income households and calls for paying renters “fair salaries.”

Increases in rental costs are outstripping rising consumer prices in food and fuel, jumping 3.5 percent in the last 12 months, exacerbated by a rental vacancy rate that has fallen to the lowest point since 1985. As a result, the Make Room campaign won’t be running short of stories anytime soon. Make Room has released another concert video attached to the story of a cost-burdened renter. This story highlights Marlene Sigar, a single mother working as an adjunct professor in Nashville; like the Montgomery family, she pays at least 75 percent of her income toward housing.

Perhaps what makes this strategy effective comes from Enterprise presenting individual stories like these to politicians on the stump with demands that they address the issues involved. State-specific data and stories, like Sigar’s from Tennessee, could be used by nonprofit housing activists to press each state’s politicians for answers as well as turning to the gaggle of presidential candidates. “According to a recent poll by the MacArthur Foundation, eight in 10 Americans believe housing affordability is a problem,” Bostic writes. “Nearly half say that it should be a priority for our nation’s policymakers. To truly tackle the rental housing crisis, we must rethink our priorities as a country.” Somehow, that hasn’t translated into pressure on politicians to actually do something about housing, much less affordable rental housing.

It may be that the Make Room campaign’s stories and data will elevate rental housing as a national issue. Bostic points out that the rental-housing crisis isn’t just a big city issue; it’s visible in suburban communities, as well. Moreover, the problem doesn’t just face people without jobs. Working people like Joquann Montgomery and Marlene Sigar bring home paychecks that are simply unable to keep pace with their rents.

Reaching from cities to suburbs and affecting low-income families as well as working families, the rental housing crisis described by Enterprise’s Make Room campaign has the potential to connect and unite constituencies that might not have previously viewed themselves as allies. So when nonprofits buttonhole the politicians at rallies, hoping to get them to utter “I [heart] nonprofits” sentiments, at least a few might add a question about what they are going to do specifically to address the nation’s rental housing crisis.—Rick Cohen