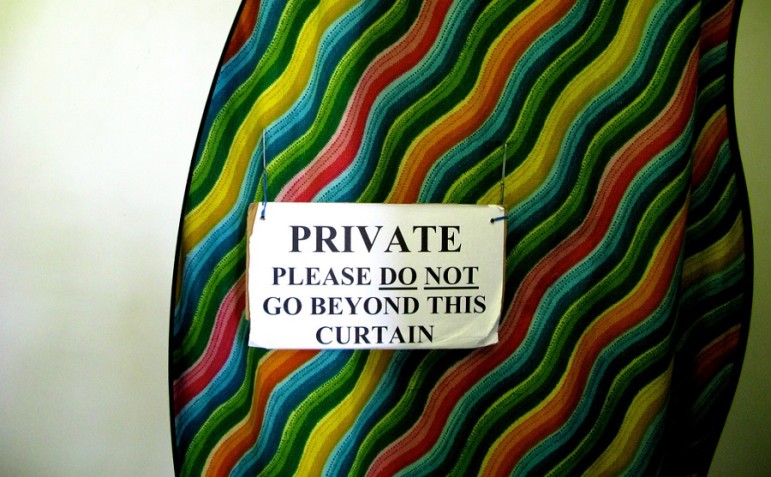 As a lack of diversity and inclusion persists in a field of nonprofit practice despite a lot of politically correct discussion on the matter, one has to wonder what is holding things up.

According to Green 2.0, which has done groundbreaking research documenting the lack of diversity among major environmental organizations, some of the tenaciousness of the problem may fed by a lack of seriousness (as evidenced by a lack of transparency) of the subsector’s funders. Last week, they announced that more than a year after their initial call for transparent diversity data from the nation’s big 40 environmental funders, only 12 have posted the requested diversity data on their GuideStar profiles despite a few public calls for cooperation from six of the big 40 foundation presidents. (They do note that a number of smaller environmental funders have done so, however.)

So, Green 2.0 has now gone to the next step of making any lack of transparency on the part of funders public, in hopes that it will encourage participation. This chart shows which of the largest 40 environmental funders shared their data and which have not. Green 2.0 points out that the chart also indicates whether the foundations in question have diversity committees, managers, and/or plans in place.

Rip Rapson of the Kresge Foundation, who is one of the six foundation presidents who helped to promote Green 2.0’s call for transparency last summer, wrote in a San Francisco Chronicle op-ed on Sunday that the data is necessary for all to gauge what must be done to be responsive and responsible as a field. As he says, “Many of the nation’s worst pollution problems, including climate change, disproportionally hit communities of color and low-income neighborhoods.” He wrote:

How can we expect the movement to engage effectively with those communities—to understand problems and develop on-the-ground solutions that work—if we don’t draw staff and expertise from all segments of society? We can’t.

Effective solutions to environmental ills are going to be found in broad-based, culturally nuanced efforts to protect the climate, advance smart growth and tackle other complex issues. But these forward-leaning responses are innately imperiled by the inability of nonprofit organizations to break the grip of homogeneity.

The job of trying to hold funders accountable is not easy, but it is absolutely necessary to establish new standards in the realm of diversity and inclusion, and without data, it will be hard to measure progress or lack thereof. Danielle Deane, executive director of Green 2.0, noted, “One cannot tell whether diversity efforts are working without data. Communities of color are hardest hit by environmental pollution, and are often the most supportive of stronger environmental policies. So it is troubling that so many of the biggest funders influencing the movement’s strategies are slow or even silent in response to the call to improve diversity and inclusion among the sector’s leadership.”—Ruth McCambridge