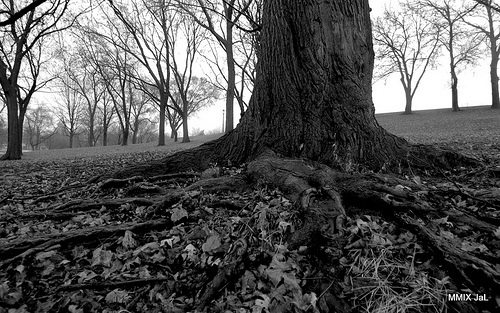 Editors’ Note: From a speech given in October by Bill Schambra to the Kettering Foundation.

It’s a great pleasure to be here, where I don’t need to say so much that typically needs to be said about the problems that philanthropy all too often creates for civic renewal. Given the work that Kettering and its allies have done over the years, I don’t need to tell you that America’s largest foundations were founded upon the notion—a notion that so many of them propagate to this day—that the problems of the modern age are to be solved by technological “interventions,” applied to listless and backward citizens by experts armed with professional credentials in the new sciences of the 20th century, both natural and social.

I don’t need to describe how this point of view affected American democracy—a broken system, according to our first philanthropists, utterly incapable of dealing with modern problems because it was hopelessly divided, decentralized, and gridlocked, fragmented into countless partial, parochial communities, dominated by benighted moral and religious prejudices. Such a democracy was manifestly unable to take the more comprehensive, national view the new century’s problems demanded—a view available only to an efficient, centralized, rational administration that would transcend partisanship and parochialism in the name of an objectively realized, statistically grounded national interest.

I don’t have to say these things because many of you here today have yourselves amply documented the dangerously undemocratic proclivities of such a modern, rationalistic view. So what do I have to say to such a congenial audience, on one of the very few occasions I have one?