Everybody Must Get Stoned? Pot Legalization and Ideology 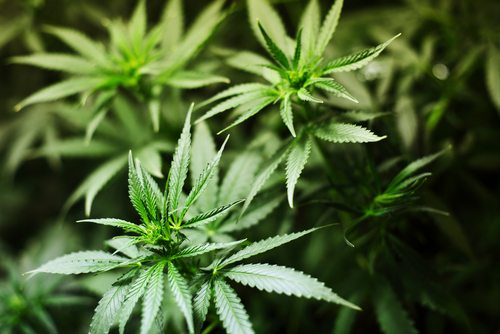 There are ballot initiatives to legalize marijuana in Washington and Colorado that are doing well in terms of financial support, but not so with the legalization effort on the ballot in Oregon. According to the Associated Press, donors such as New York City financier George Soros and Cleveland insurance magnate Peter Lewis are supporting the Washington and Colorado efforts generously—with millions, the AP reports—but Oregon’s version, Measure 80, isn’t polling well and therefore not attracting big money.

Ethan Nadelmann, the head of Drug Policy Action, has put forward $715,000 in Washington and $90,000 in Colorado, but doesn’t seem to be putting his nonprofit’s financial resources into Oregon. Lewis has given $821,000 to support the Washington initiative and travel writer Rick Steves (host of the public television program “Rick Steves’ Europe”) has added $450,000. Lewis has also put $876,000 behind Colorado’s Amendment 64.

A couple of different groups have formed to promote Measure 80. The measure’s sponsor, Paul Stanford, the owner of a chain of medical marijuana clinics, says he has spent $400,000 supporting the campaign, though his financial disclosure so far reports only $13,000. Another organization has apparently formed as a result of Stanford’s fundraising difficulties.

MPP gets generous foundation support from the likes of Dunn’s Foundation for the Advancement of Right Thinking, the Libra Foundation, and the Robert W. Wilson Charitable Trust, hardly mainstream liberal foundations. The Drug Policy Alliance gets some conservative foundation support, though all of its funding is dwarfed by the at least $15.5 million it has received from foundations associated with Soros. Drug Policy Action’s board contains Ira Glasser, former executive director of the ACLU, and Jodie Evans, the co-founder of CODEPINK, but the famous people aligned with the organization are on its honorary board, such as actor/singer-songwriter Harry Belafonte, online media mogul Arianna Huffington, hip-hop magnate Russell Simmons, and, before he died, newsman Walter Cronkite.

Marijuana legalization removes the barriers between different extremes of ideology, but we don’t hear a full-throated nonprofit sector debates on the pros and cons of legalization.—Rick Cohen