Exploring the Practice of Shared Leadership 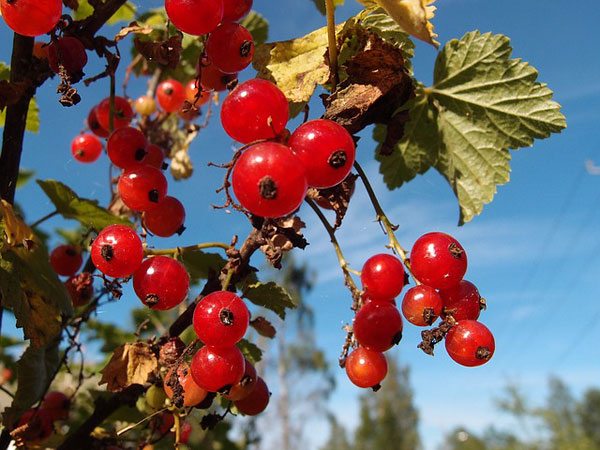 Editors’ Note: In the winter 2017 edition of the Nonprofit Quarterly print magazine, “Advancing Critical Conversations: How to Get There from Here,” we tried something a little different by organizing it into clusters of articles addressing questions that are moving quickly among nonprofits and in movements and philanthropy. We have three clusters in the current issue, and one of them addresses the topic of shared leadership.

This is the introduction to that section, which includes two articles already published online: “The Leadership Ethos: How What We Believe Can Inform Our Leadership Practices” and “Autopsy of a Failed Holacracy: Lessons in Justice, Equity, and Self-Management.” More will be published over this week and next, but they all revolve around how to form and implement a new leadership ethos that complements the purposes of our sector and makes best use of powerful emerging forms for working and acting together.

In a sector built on collective action, it is no surprise that there would be periodic rounds of conversation about how to share leadership. For a time, however, those conversations became almost submerged by a drive to “professionalize”—which has roughly translated into looking and acting as much like a hierarchical corporation as possible. Under this precept, all but the smallest and most informal nonprofits tended to default to the dominant model of the industrial era, with leadership viewed as largely being embodied in positional roles and necessarily a smallish slice of the whole organization.

But in the last forty years, organizations of all kinds have been toying with the idea of making use of the whole of the collective intelligence and energy in and around them, and thinking and practices have advanced fairly quickly. Nonprofits have been paying close attention to such questions as how networked leadership works and where power resides in networks, leading them to significantly reimagine relationships and leadership currency. But even before that, Peter Senge and a number of other mainstream management thinkers were attempting to explicate the practices of collective and sometimes upended organizational leadership. Such practices did not necessarily take hold in the private sector—where pay grades and the like often get in the way—but some of the experiments were enormously instructive in helping organizations consider how to manage differently and how to make the transition.

More recently, as a new form of digitally based activist organization (change.org and a host of others) took hold, we have also seen a kind of inside-out governance system treat constituents en masse as their guidance systems and action arms all at the same time.

Of course, none of these ideas are new; they are all natural extensions of forms we have played with in civil society for many decades—within, for instance, feminist organizations and community-organizing nonprofits. But trying to interact with the outside world in those forms has not always been easy, since funders and others have tended to cling to a hierarchical, single-hero model of leadership. The conversation about shared leadership has been sidelined for too long and has been slow to get started again. It is also burdened with old assumptions about more singular forms of leadership, but this conversation is greased for speed by the requirements of the information age and by the very purpose of the sector: collective action.