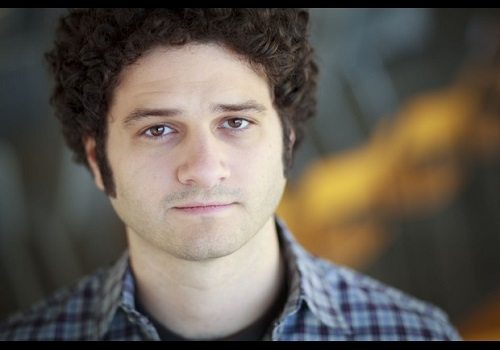 In 2011, Dustin Moskovitz and his wife, Cari Tuna, started thinking about their philanthropic pursuits. Years earlier, Moskovitz had helped found Facebook, and in 2011, when he was 27, Forbes named him the world’s youngest self-made billionaire. Now on the threshold of their thirties, the couple began an extensive process of targeting their approach.

While they had committed to the “Giving Pledge,” the campaign started by Bill Gates and Warren Buffet that asks billionaires to donate most of their wealth, Moskovitz and Tuna were also influenced by a philanthropic movement called effective altruism. At the forefront of this movement is Peter Singer, the author of the 2009 book, The Life You Can Save, which outlines various impediments to giving and describes charitable evaluation as a method of moving past those impediments. In addition, the couple began to partner with Holden Karnofsky of GiveWell, an independent, nonprofit charity evaluator based in Brooklyn, NY.

Moskovitz and Tuna came to the philanthropic table with very little in terms of causes and efforts to support. “I have a blank slate, and I’m trying to use that as an advantage,” Tuna stated in an article in the Washington Post about their philanthropic efforts. According to the article, the couple spent three years and had “several hundred interviews and trips that took them from Washington think tanks such as the Brookings Institution to health clinics in Burma and rural villages in Kenya.” Through their work, they started their foundation, Good Ventures, which has a general interest in four areas: U.S. policy, global catastrophic risks, international aid, and science. Good Ventures will announce in the next couple of months their first “major focus areas.” The foundation aims to give away hundreds of millions of dollars a year, having so far given away 61 grants for a total of $45 million dollars.

Their operational approach to understanding the focus areas to be considered, although hailed as innovative in the Washington Post article, is somewhat similar to a number of foundations and other philanthropic efforts, like the Edna McConnell Clark Foundation or New Profit. Each topic is assigned researchers, who conduct quick investigations of the focus areas by talking with experts and reading leading research on the area, ultimately trying to answer three questions:

Again, as with many philanthropic efforts, if the focus area has merit, Good Ventures will invest additional time to have more in-depth discussions to ascertain what the impact they could have on the area might be.

So called “effective altruism” is not without its detractors. In a popular Stanford Social Innovation Review article entitled “The Elitist Philanthropy of So-Called Effective Altruism,” Ken Berger and Robert Penna stated that GiveWell and the effective altruism approach “amounts to little more than charitable imperialism, whereby ‘my cause’ is just, and yours is—to one degree or another—a waste of precious resources.” Bill Schambra and others have written repeatedly about the arrogance of this kind of approach in NPQ’s pages over the years, calling to concerns about a billionaire oligarchy in philanthropy as contrasted with citizen action. In fact, we wrote about this in our “11 Biggest Stories of 2011 and Their Implications for our Future.”

The tradeoff is not minor.—John Brothers