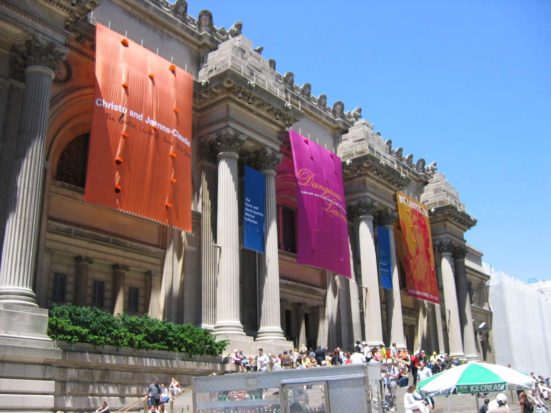 In April, NPQ wrote about the announcement by the Metropolitan Museum of Art in New York City that it needed to cut costs in the face of a $10 million deficit. At that time, Sophie Lewis wrote:

Thomas P. Campbell, the museum’s director and chief executive, announced a 24-month financial restructuring plan that will include staff reductions, a slowing of the construction timeline for the planned $600 David Chipperfield-designed wing for contemporary and modern art, and a reduction in programming across all three of the museum’s buildings. The museum will implement a hiring freeze and requesting voluntary buyouts, after which it will begin reducing its headcount over the next twelve months.

Lewis, at the time, suggested that Campbell should perhaps look to reducing his own $1.2 million salary first, but we have heard nothing of a move like that. Instead, last week, the staff reductions began to roll out in an obvious way when Sree Sreenivasan, the museum’s first chief digital officer, Cynthia Round, the museum’s senior vice president for marketing and external relations, and Susan Sellers, head of design, all resigned. The latter two had worked on the controversial rebranding campaign the museum launched this past year.

The cost reduction plan will also include voluntary buyouts, a hiring freeze, and the slowing of some renovation projects. But the fact that these first three high-profile cuts were roughly in the realm of communications may provide some clues about what the institution perceives as the path it took to get to this place.—Ruth McCambridge