Failing as the Secret to Leadership Development—Does Gender Play a Part? 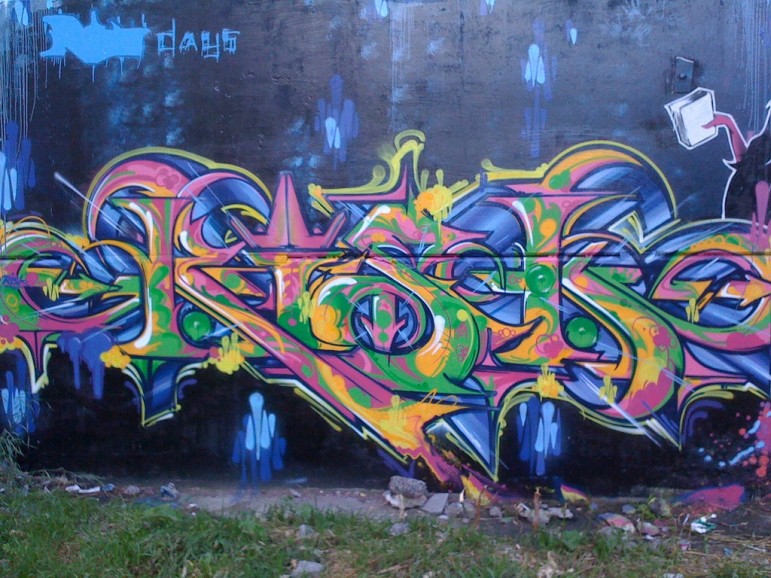 A number of studies suggest that a penchant for taking risks is core to the ability to take up leadership. This assumption is absolutely critical when it comes to helping to develop young leaders. How does an organization leave room for younger leaders to take calculated risks in situations of consequence? And does the gender of the leader suggest greater or lesser willingness to take a risk to gain impact?

In Oakland, California, the nonprofit Girls Leadership is based on the assumption that the process of risk-taking is more complicated for girls than it is for boys. Carol Dweck, psychologist and author of the bestseller MindSet, studied how boys and girls are praised up until the age of three. She believes that boys tend to be praised more for their effort and are encouraged to take risks and acquire a “growth mindset.” On the other hand, girls are praised more for their talent and adopt risk-averse “fixed mindsets.” Girls Leadership’s strategy is to encourage girls to have a growth mindset by giving them opportunities to try new things out of sheer, simple self-gratification.

Not everyone buys into the theory that women are more risk-averse than men, but there does seem to be some agreement that women consider risk differently. Perhaps the difference is in how the two sexes weigh the factors. In “Risk Aversion Among Women: Reality or Simply Doing Gender,” researchers draw on a survey of 650 managers and interviews with 10 women managers in business to make the case that women do take significant professional risks but that their risk-taking tends to be invisible because the markers of risk-taking are so identified with masculine traits. (Additionally, women tend to use a “we” rather than an “I” when discussing risk-taking.)

One thing was clear, however; “every woman in the study spoke about risk as being a key to growth and career advancement,” and no one thought that taking those risks was easy.

We would love to hear from readers who have mentored younger leaders about whether they have observed any significant gender differences, and from younger readers about their own experience of risk-taking. —G. Meredith Betz and Ruth McCambridge