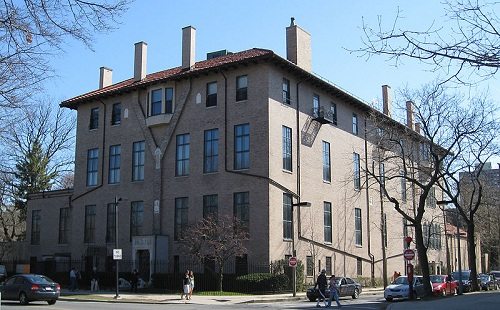 The nonprofit Isabella Stewart Gardner Museum in Boston remains the site of the largest unsolved art heist in the world, but the Federal Bureau of Investigation (FBI) says it is closing in on the culprits. The 1990 theft included artwork valued at approximately $500 million, including Rembrandt’s only known seascape painting, which is valued at more than $100 million, as well as one of only 32 paintings known by the Dutch artist Vermeer; the stolen Vermeer is valued at up to $200 million.

Last year, NPQ noted that the FBI was investigating new leads in the now more than two decades-old case. The Gardner Museum, with deeper pockets than the typical nonprofit, has offered a $5 million reward for information that helps to safely return the paintings in good condition. Now the Boston Globe and New England Cable News (NECN) are reporting that the FBI believes it knows where the art went immediately after the heist and who is responsible for the theft, though it is not revealing further information in this active investigation.

Speaking with NECN, Boston Globe reporter Milton Valencia suggested that retrieving the paintings may not be beyond the realm of possibility: “Even the people who took [the paintings] recognize the value of them, and these works were cut from their frames, but they were cut precisely and meticulously,” Milton said. “I think someone knows what they’re dealing with and they don’t want to ruin that either.”

In her will, Isabella Stewart Gardner stipulated that a memorial service be held every April 14th in the museum’s chapel. Wouldn’t it be something if this year’s memorial service also included a celebration of the safe return of the historic stolen artwork? A $5 million reward can’t hurt. –Mike Keefe-Feldman