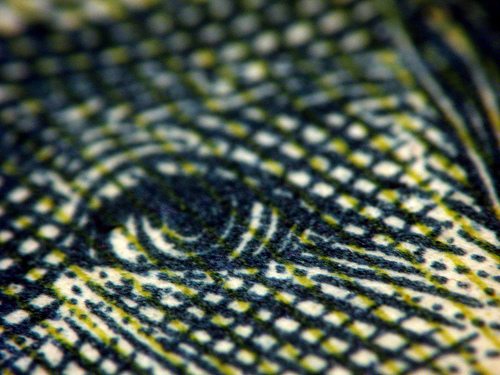 The June issue of the Hispanics in Philanthropy (HIP) newsletter contains a piece by Cheryl Brownstein-Santiago making an important linkage between an ongoing political scandal in California and issues of nonprofit financial controls.

Sen. Diane Feinstein’s (D-Calif.) former treasurer, Kinde Durkee, pled guilty to five counts of mail fraud. Durkee allegedly scammed Feinstein for about $4.5 million, which Feinstein would like to replace, so she made a pitch to the Federal Elections Commission (FEC), but the FEC ruled that Feinstein cannot ask for more contributions from people whose donations had already been deposited and cashed if it would take them over their per-election donation limits. The alleged fraud puts the Feinstein campaign in debt, but the campaign can’t use that as an excuse to raise more money from donors that have already given to the max. The negative results of inadequate financial controls don’t provide a political campaign with the chance for a do-over. It doesn’t work for nonprofits, either, but it does raise questions about how a client (political campaign or nonprofit) keeps an eye on the person it has hired to manage its finances.

Brownstein-Santiago cites advice from Elizabeth Hernandez, HIP’s director of finance and programs, who suggests that accountants shouldn’t have signatory authority on the bank accounts of their clients. Instead, the executive director should review the check register and monthly bank account reconciliation, and the ED should do spot checks on check images to make sure that they are made out to and signed by the people who are supposed to receive them.

In addition to the alleged fraud by Durkee in regards to the Feinstein campaign, some nonprofits are also reporting that they are the victims of her alleged fraud, but some of them say they don’t really know how much money they should have because of Durkee’s alleged manipulation of their accounts. Brownstein-Santiago cites the Latino Diabetes Association, the Southern California LEAD Foundation, the California Association of Club Executives, and the Michael Antonovich Charitable Foundation as among those trying to figure out what they have left after Durkee’s alleged depredations. Because Durkee’s accounts have been frozen by the authorities, other nonprofits are now reportedly caught in financial limbo, such as the California Educational Solutions Corporation, the Second District Education and Policy Foundation, National Popular Vote, the Edmund D. Edelman Foundation for Music and the Performing Arts, the American Voter Education Fund and the Orange County Voter Information Project.

According to the Sacramento Bee, Durkee and her eponymous firm had a “history of fines for campaign disclosure violations issued by the [California] Fair Political Practices Commission”—to the point that it was a FPPC complaint that led to the FBI investigation of Durkee. So how did so many groups hire Durkee? According to Brownstein-Santiago, “The word-of-mouth referrals and obvious political connections that drew business to the Burbank, Calif., offices of Durkee and Associates may also have lulled unsuspecting new customers into assuming that their money and financial records would be safeguarded and accurately reported.”

Now stuck with the aftermath of Durkee’s alleged fraud, one group’s executive director admits, “We should have done our due diligence background check of Durkee.” Small nonprofits will find much useful advice in the HIP article, but the implicit message that stands out to us is the importance of doing some big time due diligence on the person or firm you entrust with your finances.—Rick Cohen