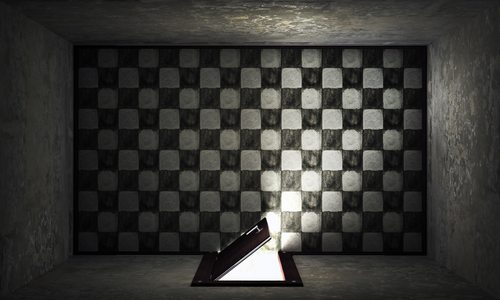 The dean of the Howard University School of Education, Leslie Fenwick, has penned an op-ed for the Washington Post challenging the “lie” behind today’s education reform efforts. “The lie is that schemes like Teach For America, charter schools backed by venture capitalists, education management organizations (EMOs), and Broad Foundation-prepared superintendents address black parents’ concerns about the quality of public schools for their children,” Fenwick writes. “These schemes are not designed to cure what ails under-performing schools. They are designed to shift tax dollars away from schools serving black and poor students, displace authentic black educational leadership, and erode national commitment to the ideal of public education.”

“[U]rban school reform is not about schools or reform,” she adds. “It is about land development.” Citing a study of school reform in Atlanta, Detroit, and Baltimore, Fenwick argues that the key figures in education reform tend to be white and either live in the suburbs or send their children to private schools. “Lower- and middle-income black parents whose children attend urban schools…often view these [education reform] schemes as uninformed by their community and disconnected from the best interest of their children.”

Fenwick cites the controversies surrounding plans for school closings in Chicago and Washington, D.C., as “verification of [black parents’] distrust of school ‘reform’ efforts.” She charges that “[b]lack inner-city residents are suspicious of school reform (particularly when it is attached to neighborhood revitalization) which they view as an imposition from external white elites who are exclusively committed to using schools to recalculate urban land values at the expense of black children, parents and communities.”

Fenwick doesn’t mention unions, high-stakes testing, vouchers, or many of the other flash points of the school reform debate for people on both sides of the reform dialogue. Rather, she is suggesting that education reform is all about money and control, where the money goes and who controls the money in public education. Her conclusion doesn’t pull any punches: “[I]t’s about the business elite gaining access to the nearly $600 billion that supports the nation’s public schools. It’s about money.”  What do you think about Fenwick’s view?—Rick Cohen