Fighting Back against Dark Money: Fines Levied in Failed Bids to Eliminate Cap on Charter Schools 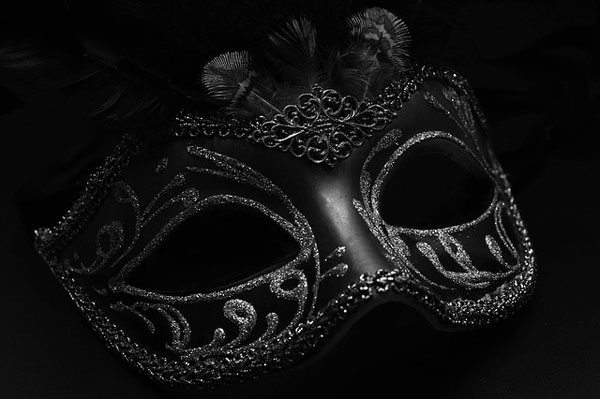 For those of us who have been nervous about the impact of the Citizens United ruling, here are two cases in Massachusetts over the last few months that are worth paying attention to. In these cases, two political action committees, Strong Economy for Growth (SEFG) and Families for Excellent Schools – Advocacy (FESA), were severely penalized by the Office of Campaign and Political Finance for making donations designed to sway the outcome of an election in such a way that the identity of donors was hidden illegally.

The Office of Campaign and Political Finance (OCPF) was created in 1984 with the specific goal of defending Massachusetts’s campaign finance law, Chapter 55 of the Massachusetts General Law. The two cases in question revolve around two ballot questions, but the majority of the money was aimed at one asking voters if they supported removing the cap on the number of charter schools in the state. The referendum lost in November 2017 despite support from Republican governor Charlie Baker and some heavy investment by donors both in and outside the state. This may have been helped by a grassroots and statewide voter education, engagement, and turnout effort that alerted parents to the politics behind the story, which itself builds on a long history of community and political organizing.

In October of 2017, FESA was found to have acted with intent to hide the identity of the source of donations totaling $15 million in support of the referendum. FESA is the advocacy arm of a New York-based nonprofit promoting parental involvement, which has generally played out as supporting charter schools. OCPF found that this group acted in contravention of MLG Chapter 55 by raising funds with the intent of giving to a specific political action committee. The finding is that the intent was to raise the funds for the Great Schools Massachusetts Ballot Question Committee. If the committee had raised the money directly, the donors’ names would have to be revealed. So, the intent here was to hide the individual donors and list only FESA.

The penalty was a whopping $425,000, which is the exact amount that FESA had as of August 2017. FESA also had to reveal the names of its donors, which led to some eyebrows being raised: Two donors are on Gov. Baker’s cabinet, and another is Jonathan Sackler, an owner of the pharmaceutical company that makes the opioid OxyContin.

The other, more recent, case is very similar. Just this month, SEFG was fined $31,000 by OCPF for illegally hiding the source of donations that were raised with the specific intent of giving to, among others, the very same committee that FESA gave to. The amount of the fine corresponds to the funds that were currently available in the group’s account. The issue is the same as with FESA. SEFG had raised the funds with the specific goal of giving to the committee, which would enable them to hide the names of the donors.

SEFG also had to reveal the names of the donors in question and, again, there are some surprises. One donor is the committee for the presidential campaign of former Massachusetts governor Mitt Romney. The treasurer of that committee is also the treasurer for Gov. Baker’s campaign.

Oh, what a tangled web these attempts to sway elections weave when first they practice to deceive, to adjust the line from Sir Walter Scott’s poem. We can only thank OCPF for paying attention and bringing this to light. In fact, NPQ has written about the charter school industry’s tendency to sidetrack the disclosure and accountability practices that are fundamental to nonprofits. For a reminder, check out this 2015 story by Rick Cohen.—Rob Meiksins