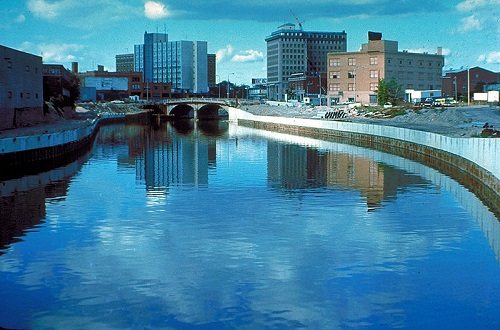 “This foundation will search out potential donors of cash and equipment for the Flint Police Department,” the city’s emergency manager said at a press conference.

The city agreed to pay a consulting firm $9,000 to start the foundation, with the cost to be reimbursed once the foundation begins raising money. The consultant told the Media Group, a chain of local newspapers, that the city will have input on the organization’s bylaws and code of ethics, but that the foundation will be independent once it is up and running.

The plan is for the foundation to raise funds and then make grants solicited by Flint’s police chief. The city’s mayor also sees the foundation as an opportunity to build stronger relationships between the police staff and community. City voters recently approved a $5.3 million public safety tax surcharge.

Flint leaders may want to look both east and west for cautionary tales as they establish the foundation. In Connecticut, there is a bill in the state legislature to require greater financial disclosure from the University of Connecticut Foundation, its private support group that helps them fundraise. In Los Angeles, a training nonprofit jointly operated by the city’s public utility and its employees’ union has come under fire from the mayor, city attorney and controller for keeping its finances and operations private.

When private philanthropic organizations work so closely with public agencies that their roles are often indistinguishable, there is fertile ground for blurring of lines, confusion, controversy and an often justified call for greater transparency. Flint should be careful what it wishes for.—Larry Kaplan