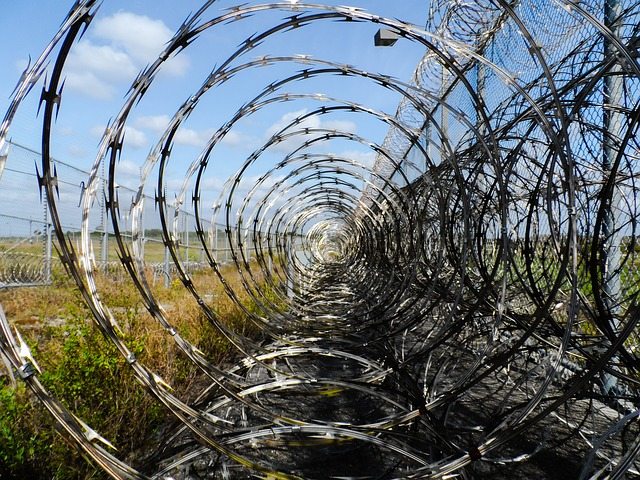 While injecting $51.2 million into Florida’s state prison system, the resources allocated in the new proposed budget from Governor Rick Scott don’t adequately address the multitude of problems noted by prison reform advocates, such as the inmate death toll, which broke a decade-long record last year.

Since the state entered 2015 with a significant surplus, Gov. Rick Scott’s overall $77 billion state budget proposal has room to call for deep cuts to taxes and increased spending on schools. It also dedicates a chunk to the prison system to fill 300 prison staff vacancies, improve access to prison healthcare, and update the surveillance software in prison facilities. However, the proposal leaves 654 vacancies unfilled and none of the funding is earmarked for salary increases for Florida corrections officers, who have not received raises in nearly six years.

While prisons are understaffed and underfunded, the use of force in prisons has nearly doubled over the past five years, illustrating a major gap in the functioning capacity of state prisons. The little attention paid to the 346 suspicious inmate deaths from last year is another among the governor’s notable omissions. It’s particularly significant when one considers the several high profile and controversial federal probes that were initiated into inmate deaths as well as the allegations of abuse and misconduct levied against 32 prison guards last year.

Despite these concerning patterns of misconduct within the state prisons, Scott’s budget proposal for the time being also excludes the $64 million for hiring investigators that was requested by the state’s former Department of Law Enforcement Commissioner Gerald Bailey, who was abruptly fired at the end of last year. Bailey’s proposal asked for 66 new investigators, analysts, and supervisors to aid the state Department of Corrections in probing the inmate deaths. While the final decision on Bailey’s proposal is still being considered, investigations into these inmate deaths have been put on hold.

“The governor’s proposed budget doesn’t acknowledge the accounts of medieval brutality in our state prisons,” said Howard Simon, executive director of the ACLU of Florida. “The most effective way to change the culture and send a message that brutality cannot be tolerated is to hold guards and administrators accountable—but accountability requires investigations and investigations cost money.”

While prison reform advocates call for more officers to fill prison vacancies, we must also ensure that the system is working in the first place. Allison DeFoor, chair of the Project on Accountable Justice, a prison reform think tank, says that simply infusing more money into the system is not going to fix these problems.

“The thing that has to be funded is structural change; just putting more water in a bucket with holes in it won’t fix the problem,” said DeFoor, a lawyer who has also served as the vice president of Florida’s Republican Party and as sheriff of Monroe County in Southern Florida. The Project proposed just such a restructuring of the DOC in a report from last November by providing a layer of oversight for officials.

“Across the country, mechanisms for oversight of correctional institutions are deployed in a variety of way and in different forms and levels of authority, including ombudsmen, state commissions, and fully external bodies with authority to walk into prisons.

“In reviewing the models, it appears that (not surprisingly given the uniqueness of states more generally) each state’s needs are very different, and any such newly established body should seek to complement the roles and authority of currently existing (and functioning) entities.”