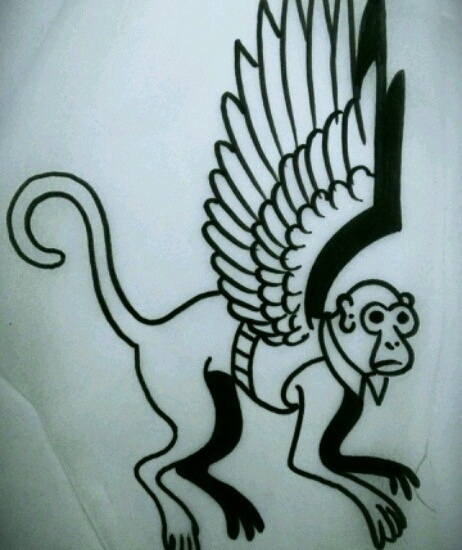 Remember the scene in The Wizard of Oz when the all-knowing Oz is revealed to be an uncertain man behind the curtain? So often the instinct of organizations when embarking on a chief executive search is to remain behind that curtain and declare that all is as it should be…when it isn’t. Absent Toto tugging on the curtain, the conversation with chief executive candidates often fails to address what are the most challenging and important issues in play. Is it any surprise that misunderstanding and conflict result?

It is in the nature of every organization to struggle with contradictions. Anyone who is equipped to be a chief executive knows that there are complications. Board politics. Destructive competition and conflict among silos or ambitious staff members. Funding requirements that skew the original mission and strategies of the organization. Staff managing complex programs without proper training or supervision. These and other contradictions are often present, and await the new chief executive.

The ideal forum in which to determine how difficult issues will be solved—and a promising vision fulfilled—is in that space between the chief executive and the Board. It is for the Board, which governs the organization, to establish whether that space is one in which the critical issues will be faced—whether there are sacred cows and elephants in the room that are not to be acknowledged, even though they truly define what is possible. There is no better time to address this than when searching for a new chief executive.

Here’s an example: A local arts organization had been a vital part of the community for decades, providing inexpensive space and support for artists, opportunities for children and others to explore art, and a stage for local theatre. A new chief executive was to be recruited, and the organization aspired to find someone who would revitalize the organization and its capacity to attract relevant and inspiring art. The major contribution this organization had to offer was space for artists, and the community that grew in that space. However, the artists who had been present at the founding of the organization, 25 years prior, occupied over 90 percent of the space. While a few were very active, the majority of them were semiretired or used their spaces sparingly, but were unwilling to give them up. The unspoken “plan” was for space to be occupied by new artists only as people died or retired fully. The rhetoric of the search was for a new vitality, but the reality was something else. The dynamic executive director who was recruited did not understand this, and she quickly was undone when she proposed a criterion that all resident artists must be accepted into at least three juried shows each year.

When embarking on the search, the Board implicitly understood that the precious studio space was going to be defended by the founding artists. They imagined that this new executive director would somehow find a way around this. The opportunity missed by the Board was that it could have used the search, and particularly the conversation with top candidates, to explore the difficult question of how to revitalize the organization when the space was so jealously guarded. Assuming that the top candidates are the experts, the Board had a chance to grapple with how this issue might be solved. They missed an important opportunity to come to terms with a new chief executive who made the best case as to how she and the Board would overcome this barrier together.

There is yet a larger and more dramatic point here. The demon or “third rail” of this issue was powerful in part because it was only acknowledged offline and in whispers, though anybody familiar with the organization understood the circumstances. A personnel process provides a discrete forum in which to address difficult, defining issues. It is, ideally, a forum in which the Board can raise these questions in a constructive manner, challenging candidates to provide advice and insight. These open conversations often liberate the Board from the burden of unspoken but critical issues. With this action, the Board is establishing a critical standard: the issues and challenges most material to the success of the organization are going to be front and center in the relationship between the Board and the chief executive.

One would like to think that this is always the case, but most readers of this article will understand that, sadly, it is not. The Board, which is the supervisor of the chief executive, often signals, intentionally or by default, that there are certain issues that the chief executive should not confront—even, as in the example above, when those issues are central to the rhetoric of the organization. The result is that the Board, as it shapes its relationship with the new chief executive, begins that relationship by being less than fully honest. This begins the cycle. Is it any wonder when Boards later complain that their chief executive is not being fully open with them?

Dorothy couldn’t get back to Kansas until she and the man behind the curtain together acknowledged the reality of their circumstances. After that revelation, they were able to solve the problem. Dorothy had spent most of her journey seeking the wrong source, and the man behind the curtain had spent his energy pretending to have the answer. Both would have gotten there sooner, and avoided that unfortunate incident with the flying monkeys, had Oz signaled that he was ready to deal with reality from the start.

Ted Ford Webb is a principal at Ford Webb Associates, a leading nonprofit executive search firm based in Concord, Massachusetts.

More about: Executive TransitionManagementManagement and Leadership