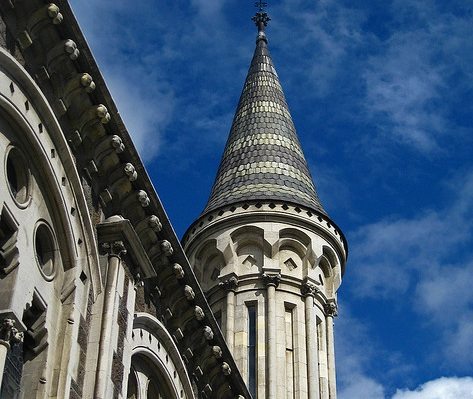 The debate over “school choice” isn’t just an American debate. In New Zealand, the Education Ministry has proposed the closing of 13 public schools in Christchurch and some say this is part of a secret plan to replace the public schools with charter schools. In New Zealand, the charter school concept is called a “partnership school.” Like many U.S. charter schools, a partnership school has flexibility to establish its own curriculum, hours, and term and is allowed to recruit teachers who aren’t accredited like public school teachers. Like charter schools, they can be privately owned and managed. As in the U.S., New Zealand teachers aren’t particularly enamored with the government’s attraction to charter schools. Brigid Raymond, the regional chair of the Post Primary Teachers Association Canterbury, calls into question whether the schools that she thinks might be closed are low performers: “Why would you close successful schools for a charter school? The only rationale is a political ideology to provide profit.”

Based on her experience in her home city of New Orleans (where regular schools were replaced by charter schools after Hurricane Katrina), Karran Harper Royal of Parents Across America offers a bleak vision of the future if the partnership schools proposal goes forward in Christchurch: “Schools want the better students so their test scores stay high and they don’t get shut. That makes it difficult for those with special needs who may not be as high performing, and it’s a problem when you’re trying to find a school that will just do a good job educating your child, because schools don’t want students who are the hardest to educate…Expect families constantly moving children, schools that aren’t much better than before, expect to spend more money because you’re duplicating services, and expect companies to decide how schools should operate instead of the community.”

Absent the U.S. social entrepreneurship angle, New Zealand partnership schools advocates and critics are more straightforward about what they like and don’t like about the proposal:

In the U.S., we haven’t had this national debate. Rather, openness to charter schools has slid into national policy through the “Race to the Top” program plus the charter-focused Promise Neighborhoods projects and some incentive financing structures for charter schools offered by the Education Department. Without all the social entrepreneurship folderol, a solid national policy debate on the costs and benefits of charter schools in the U.S. would be welcome. We’ll monitor New Zealand’s debate as a substitute.—Rick Cohen