Forbes’ Presents Its Five All-Star Charities; What Are Yours? 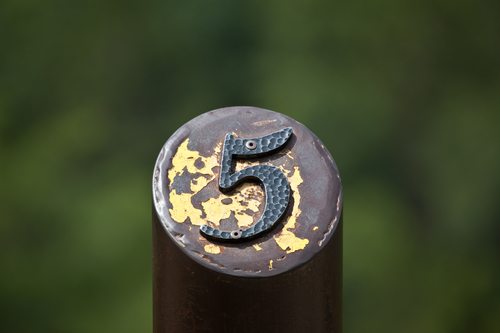 In its November 19th issue, Forbes presents its top five large charities in terms of fiscal efficiency. And the winners are…the Brother’s Brother Foundation, the Juvenile Diabetes Research Foundation, the Boys & Girls Clubs of America, the International Rescue Committee, and the United Way. The article begins with these lines: “Who deserves your charitable dollars? To help you decide, we’ve calculated the financial efficiency of the 100 U.S. charities that received the most private donations last year. We’ve also picked five all-stars—charities that are reasonably efficient (compared to their peers) and do fine work in their areas.”

We congratulate Forbes’ “all-stars” for their important—and apparently efficient—work. But we also know that, while an organization’s financial efficiency is important to most donors, in the non-Forbes world, that is rarely what draws that donor’s eye in the first place, so a list like this is far from the full picture when it comes to “who deserves your charitable dollars.” With that in mind, NPQ would like to ask you to list your own top five charity all-stars in the comments section below. If you do so, what role does financial efficiency play in the composition of your list? Where does that question enter into the process, and what are your other key factors? –Mike Keefe-Feldman