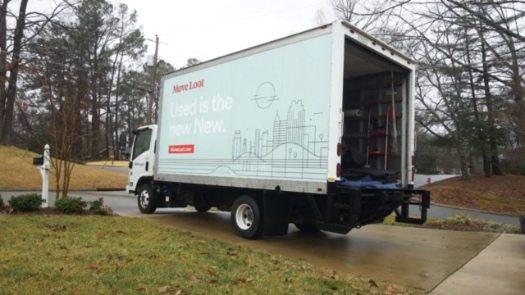 NPQ readers will remember stories (here and here) about the multiple governance, management, and financial issues affecting the public University of Louisville (U of L) and the 501(c)(3) nonprofit University of Louisville Foundation (ULF). As part of extensive efforts by the school and foundation to understand and address longstanding abuses, the university commissioned an independent forensic audit (significantly different and more detailed than a typical financial audit) that was presented to its board last Thursday and almost immediately released to the public. Although the audit was restricted to the 2014, 2015, and 2016 fiscal years, it describes events and transactions that occurred years earlier.

In advance of Thursday’s events, the current interim university president, Greg Postel, said he hopes the release of the 269-page forensic audit report will help “close the door on the previous chapter for both the University and the Foundation.” Both Postel and the audit report indicate that significant state government-led changes, beginning with last year’s ouster of former university and foundation president James Ramsey, have changed the landscape significantly. However, it’s still instructive and cautionary to understand what happened at Louisville and what resulted.

The specific findings of the forensic audit (a single figure on page 5 of the report) are a simple statement of transactions and issues resulting in a complex and destructive situation:

In addition, foundation monies were used to fund an excessive deferred compensation plan for executives of the university and foundation. The audit report includes a finding that “[University of Louisville Foundation (ULF)] administered a deferred compensation Plan costing ULF more than $21.8 million, including contributions and earnings of $12.5 million paid to nine employees.”

Postel points to a number of changes at U of L and its foundation, including separation of the university’s and foundation’s presidencies, the replacement of 14 of 18 former foundation trustees, and an extensive trustee education process to familiarize trustees with foundation investments and operations. As their first recommendation, the auditors cited the need for significant changes in how the university and foundation maintain data and records.

As always, a tale of abuses like those that occurred at the University of Louisville and its foundation can be educational—and cautionary—for similar public and nonprofit organizations. What is convenient for management may become tempting to management, and overreliance on an individual leader, coupled with neglect of group accountability and oversight, can be seriously damaging to an institution.—Michael Wyland

More about: colleges and universities conflicts of interestManagement and LeadershipNonprofit News