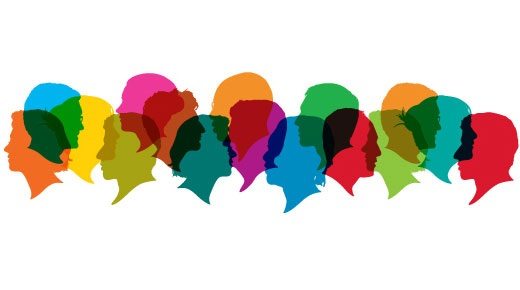 The Escapist, a video gaming online magazine, tells the story of the four women of the Code Liberation Foundation who got together with the aim of providing safe spaces for women to learn how to code for video games.

At IndieCade East, the International Festival of Independent Games held this past February in New York, the foundation’s spokespeople talked about their experiences growing up in a medium that discouraged their voices, and how they plan to change video games’ image problem. Their solution is to teach women how to code and make it clear that their voices are important.

“Code Liberation Foundation’s Catt Small, Phoenix Perry, Jane Friedhoff, and Nina Freeman are all women who were interested in programming at a young age but were discouraged from the field before college. They’re now all game programmers, and hope to fix the damage that prevents women from entering the field,” the Escapist reports.

Perry delivered harsh statistics concerning the sizeable decline in women programmers since 1991. When it comes to games programming in particular, women make up four percent of the field. The video gaming and visual effects industries are notoriously dominated by men; the Visual Effects Society, an international organization representing computer imaging artists in gaming and entertainment, reports that its membership is about 80 percent male.

Perry believes misogynistic advertising is one cause behind the decline. Small explained to the audience that as a girl growing up, media fed her negative messages about women, and that the problem continues today. Perry told festival attendees that it’s time to fix this image problem: “We undo the damage. We woman up.”

Code Liberation offers free classes for women on a number of platforms, and holds most of its classes at NYU’s Brooklyn campus; its workshop slides are available for free. The foundation’s goal is to inspire young girls to code. Freeman’s interest in teaching high school girls comes from the fact that computer science courses in secondary education have declined since 2005, and that only 18.6 percent of the students who took the AP Computer Science exam last year were women.—Larry Kaplan