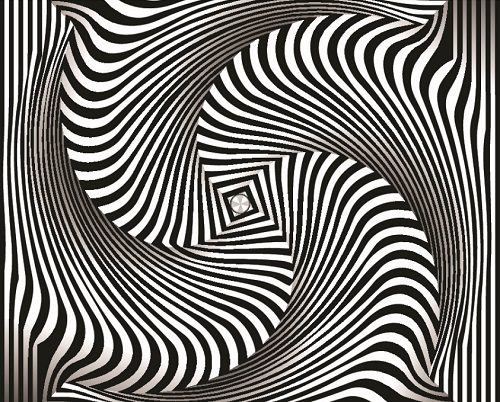 As the former president of Macalester College and chair of the economics department and dean of faculty at Williams College, Spencer Foundation president Michael McPherson has been able to observe the field of higher education from some important vantage points. Now at Spencer, he is responsible for leading a philanthropic organization with a mission of cultivating knowledge and new ideas about the field of education with the goal of improving students’ lives and enriching society. In a recent conversation with PND, he shares his view on what a twenty-first century public education system might look like and why stronger communication from funders could enhance the entire education field.

In the interview, McPherson stressed the importance of consistency in education on both the micro and macro levels. When asked about the most important single issue in student success, McPherson had a clear answer: “In many ways, the most important factor in student success is the consistency of attention paid to the development of the individual student.” Similarly, addressing trends in education reform in the U.S. during the past 30 years, McPherson echoed the same theme. “We haven’t exhibited any persistence or consistency in our reform efforts, which have been sporadic and characterized by a magic bullet approach.” A central part of McPherson’s notion of “consistency” is a broad plan for education that links early education with higher education.

His perspective as an academic who is familiar with education policy trends makes McPherson’s views on the two hot-button issues of standardized testing and the Common Core particularly interesting. Regarding standardized tests, McPherson is upfront about the fact that the ability to write a good essay “is difficult to assess through standardized tests.” He also adds that some factors that are valuable for life but not traditionally considered academic, including perseverance, resilience, conscientiousness and the ability to handle disappointment, “tend to disappear from view when the focus is on test performance.” In addressing the Common Core, which he calls “a big mess right now,” he offers the possibility that a more gradual rollout might have eased the implementation process. Addressing the impracticality of his own suggestion however, McPherson explained, “The reality in this country is that you go big or you go home.” Adding, “If you try to do this a step at a time, you’ll get eaten alive by politics.” In McPherson’s view, it would be constructive for the field and possibly even the country as a whole to be engaging in a conversation to address what “the end” for students actually looks like.

From his current vantage point as a funder of an organization that has granted approximately $250 million to education-related projects in the past 43 years, McPherson also has a clear idea of how philanthropic foundations could collectively strengthen the field. Expanding on his vision and affiliating with the non-funder perspective, he explains, “I would like to see the foundations who are most involved in education issues be more energetic about letting us know about what they are doing, why they are doing it and how they are doing it.” As exemplars in this area of philanthropic research, McPherson makes special mention of both the Lumina and Hewlett Foundations. Grantmakers for Education serves as the resource for funders looking for benchmarks and best practices, and possibly after this interview, it will also include a “what didn’t work” publication to its annual list.—Anne Eigeman