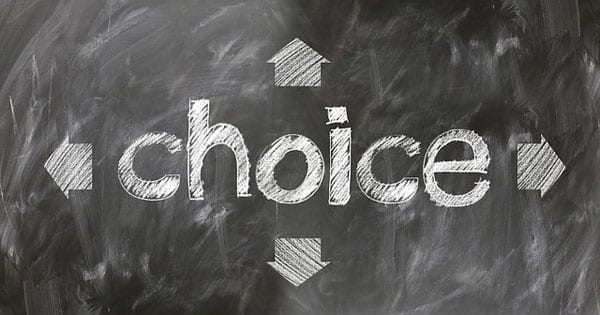 NPQ has long reported on mission- and program-related investments (see here) even as most of the foundation community has been slow to put these concepts to active use, or even to screen their investments so they are not putting money toward endeavors that run counter to their mission. This, of course, becomes ever more embarrassing as for-profit companies grow increasingly aware of the reputational problems attached to some investments—ones that have a deleterious effect on climate, for instance, or on a population of people.

Charitable foundations in the United States report having assets approaching $900 billion. The nonprofit sector benefits from their annual allocations of about seven percent of their funds as grants to nonprofit organizations for programs and services. How best to use their large standing endowments is a question many foundation leaders have on their agenda. Once they’ve decided how far beyond the required level of five percent spending they should go, they face a difficult question: Should it be invested in ways that directly further organizational mission, or solely based on sound investment principles that would seek a maximum rate of return within an acceptable level of risk?

At the most basic level, a foundation can and should screen its investments not only for financial risk and return but for mission alignment. This task can be difficult, though. Speaking to Yes! Magazine, F.B. Heron Foundation President Dana Bezerra described how even at that foundation, with its reputation for leading the way in deploying all assets responsibly, it is possible to miss unaligned investments. In 2015, as she describes, after looking carefully at a real estate investment trust in which one company was generating a large number of jobs, Heron realized that the company was the Corrections Corporation of America, the largest operator of private prisons in the United States.

It’s hard for a private poverty-fighting foundation to justify why we hold private prisons in our investment portfolio…That was a moment of pause for the Heron foundation…that experience emphasized for the foundation that it had to look at its investments not just for jobs production but also for community, social, and environmental impacts. Every enterprise consumes capital. Air, water, labor…they emit things. Wages. Pollution. What’s being consumed, what’s being emitted?

The result is that the Heron foundation created its own metric for evaluating the investments in its portfolio, which it calls its “net contribution.” The foundation now reviews all its investments through that wider lens, and, as of December 2016, said all of its assets are fully aligned with its mission.

From this perspective, the desired rate of return shifts from merely a financial measurement to one of how funds are being best used to fulfill the organization’s purposes in the short and long term. For foundation board members who see their role solely as fiduciaries, mission screening will be difficult because it may result in lower earning on their investments. Yet, as leaders of organizations that have been given a special status because they operate with a mission that for the public’s benefit, should they be expected to use all their assets toward that objective?

Some foundations now seek to go beyond screening their investments to deepening their programs’ influence through impact investing. Matt Onek, CEO of Mission Investors Exchange, told Yes! that impact investing “includes everything from making sure the foundation’s endowment is invested in markets that are supportive of the mission to making low-interest loans available to nonprofits working in those narrow markets.”

It could mean taking an equity stake in a for-profit company if that company’s goals—developing life-saving medications, for example—aligned with a foundation’s mission of finding a cure for a disease. It could also mean divesting the foundation’s investment portfolio of assets that could undermine the mission or exacerbate the problems that the foundation was set up to solve.

Roy Swan, director of mission investments at the Ford Foundation, explained to [email protected] how his foundation can invest their funds to further their mission and to serve as a stimulus to bring additional funding from the private capital market: “Program-related investments were created to allow foundations like Ford to use more of their capital such that [it] could be deployed in ways that was possible for them to be paid back. Sometimes, a higher volume of capital would need to be deployed to be catalytic in the situation. Mission-related investments are made directly from an endowment and are a way to even further expand the amount of capital that foundations could put to work.”—Martin Levine