Founder Culture, 21st-Century Style: What Nonprofits Can Learn from Uber

In organizational theory and organizational behavior, imprinting is a core concept describing how the past affects the present. Imprinting is generally defined as a process whereby, during a brief period of susceptibility, a focal entity or actor (such as an industry, organization, or an individual) develops characteristics that reflect prominent features of the environment, and these characteristics continue to persist despite significant environmental changes in subsequent periods.

NPR started its story from yesterday morning about the resignation of Uber’s CEO and cofounder Travis Kalanick by noting,

If you think of a company as a sports team—let’s say, basketball—then Uber is at a point where the players are still on the court, but the coaches and general manager are gone, the arena is filled with jeers, and the owner’s hair is on fire.

This follows the resignation under investor fire this week of CEO Travis Kalanick, who is a co-founder of the company. And that followed a significant decampment of other senior executives at the company and a report issued by former U.S. Attorney General Eric Holder documenting cultural issues at the company and making a series of 27 recommendations one of which was to limit Kalanick’s responsibilities. (The whole grueling timeline is contained here.)

This moment of crisis, however, has not been brought on by financial failure but by a cultural miasma that has included claims of sexual harassment, unfair treatment of drivers, a skirting of business ethics, and what many are calling “immaturity.” We are assuming, perhaps wrongly, that “immaturity” here may refer to an underdeveloped capacity to predict the potential future-altering consequences of one’s actions, the characteristic of a brain not yet fully developed.

As someone who has done hundreds of organizational assessments on nonprofits, I learned that one word very often stands out for a group in describing its own culture— and, again, in this case, that word is “immature.” At least as Uber leadership is described from the outside, and although there is nothing particularly wrong with being immature (we’ve all been there), Uber is also described as a “white bro” kind of operation, and probably won’t fly as a high-profile brand with a good part of the company’s market.

Remember, a brand sits squarely at the intersection of a company’s internal and external beliefs about it. Here are some other words we see being bandied about to describe the Uber culture: toxic, shady, underhanded, and aggressive.

Natasha Lomas writes for TechCrunch that these days, a “toxic corporate culture has the power to kill a company stone dead by turning its customer base against it.… How far the mighty can fall when they squander goodwill.” And, if the frequency of use of the hashtag #DeleteUber, which emerged in protest of the company’s alleged strikebreaking during taxi driver protests against the travel ban, is any indication of the work they have ahead of them, it will take a decisive overnight and loudly heralded reconciliation with the forces of good to alter the brand. Even then, it will take time to satisfy the skeptics

Clearly, some on the board understand this principle of needing to not only banish an unproductive culture but replace it with a commitment to its opposite, because, as Lomas writes,

Meanwhile, Uber poached a female marketing lead from Apple for a new senior role: chief of branding. Repairing the company’s “fratboy” image is clearly front of mind for board member Arianna Huffington, who was reportedly responsible for hiring in Bozoma Saint John.

“Boz has a long track record of successfully creating emotional connections between people and the products they love,” said Kalanick in a statement about the hire earlier this month. “Her creativity and deep understanding of consumers will allow us to build the same love and appreciation for Uber’s brand as we’ve built for Uber’s service.”

Uber’s board of directors said the departure of Kalanick will provide “room to fully embrace this new chapter in Uber’s history,” but we hope they know exactly what that will entail. Culture is a tough nut to crack, and few are saying that Kalanick is entirely responsible for the highly scrutinized climate at Uber.

I would note here that these kinds of problems of culture gone awry happen as easily at nonprofits as at for-profits, and they are as difficult to unravel. In too many cases, even once you see those you believe responsible for a dysfunctional climate leave, their imprint will persist unless it is outright banished from the house. The problem is that if you have already lost the trust of stakeholders, the die of identity is already cast, especially when competitors lurk.

Rosabeth Moss Kanter of Harvard Business School says what will matter is the speed with which the board moves.

The question is who is really in charge—that better get sorted out pretty quickly. That’s the real historic lesson, you need to move quickly or you’re highly vulnerable. […] It’s a perfect time for competitors to start poaching the best executives, for morale to go down, because even staff who have great ideas aren’t sure they can implement them.

She thinks that Uber’s identity isn’t tied much to its founder; in fact, he’s more the face of Uber’s problems than of the company overall. “What Uber is to its consumers is…whatever driver they get. Uber is the app on their smartphone,” Kanter says. “Uber is not Travis. In fact, most people can’t even pronounce his name, let alone know who he is.”

That is an interesting thought, and we should stop and consider if we are progressing away from the idea that single entrepreneurs provide the basic sustaining imprint for an organization. The larger field environment where an organization resides has always been able to leave an imprint, and much has been written about Silicon Valley culture over the years. But, as organizational boundaries become even more permeable, perhaps there will be more of these wider struggles over cultural ownership between the leader and the market.

“I would like to know who’s heading the search and how much independence they’ll have and how much veto power Travis will have,” Kanter says, noting that Kalanick will still be on the board. She predicts that the next CEO is likely to be a seasoned and calming influence.

(Why do I keep flashing on Jack’s takeover of Hooli after Gavin Belson’s departure on the HBO show Silicon Valley? It’s all too familiar.)

So what can nonprofits learn from this?

Additionally, we may be living in an era where the imprint of an individual founder on an organization has become more malleable because of the more permeable boundaries between the inside of the organization and its supporters on the outside. Take this opportunity to ensure that the principles and purpose of your organization are openly shared and that you can be held accountable to them, or others may step in and do so for you. 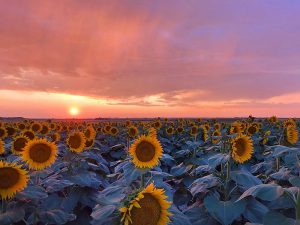 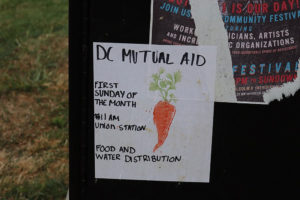 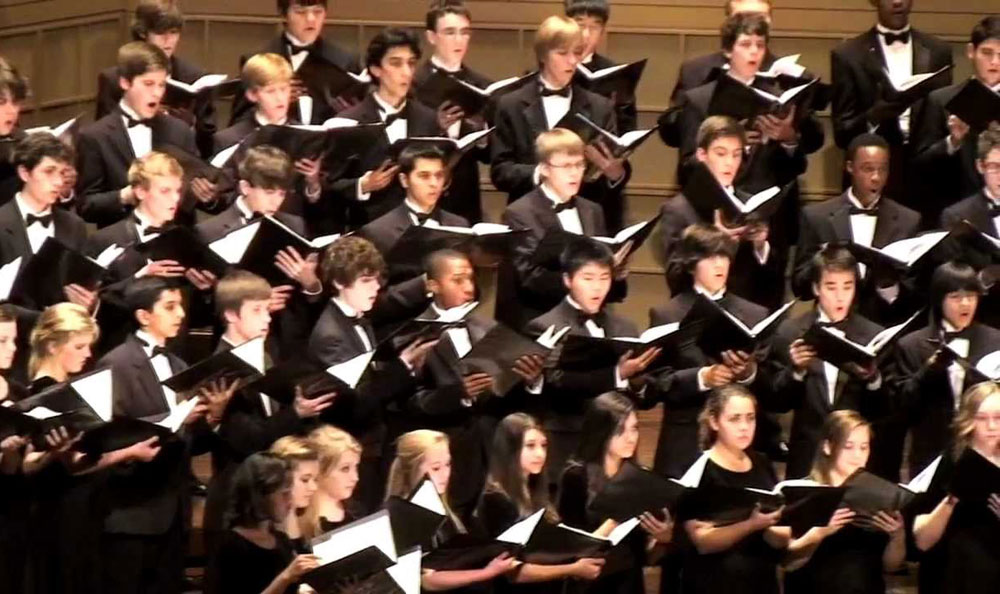