Free Community College for All 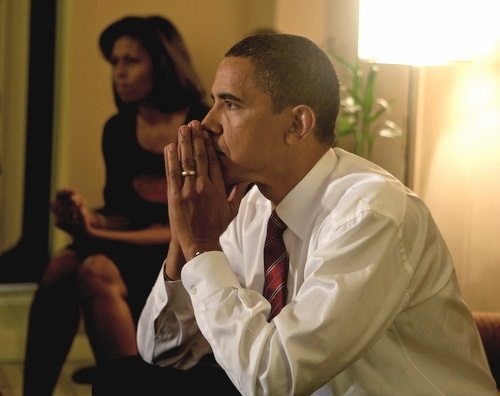 Last Friday, President Obama announced a new plan to provide two years of free community college for most Americans. Under the plan, federal and state governments will pay student tuition costs during the first two years at a community college. If implemented, the plan would affect nine million students and enhance the focus on community colleges as well as expand workers’ skills without increasing the education debt many students carry. Further details of the plan will be announced during the president’s State of the Union Address on January 20th.

According to the president, in the next few years, the numbers of jobs requiring at least an associate degree are projected to increase twice as fast as those that do not require college courses. His plan to provide free tuition to students for two years is estimated to cost six billion dollars. The federal government would be responsible for three quarters of tuition cost; states would be responsible for the remaining quarter and students would be responsible for books, housing, and any other fees. Additionally, the neediest of students could continue to apply for Pell Grants to help fund other expenses.

According to the American Association of Community Colleges, tuition and fees at the average community college total $3,347. This figure represents slightly more than twenty percent of students’ community college expenses. Total expenses are about $16,325. Students eligible to participate in the president’s plan must maintain at least a 2.5 grade point average, be enrolled at least part-time, and be progressing toward a degree or transfer to a four-year school.

The plan would increase the number of students at community colleges. Currently, more than six million students are enrolled in community college, and that number is already expanding significantly. At the same time, due to the recession, many states have decreased the amount of funds directed toward their community college system. The American Association of Community College estimates that in 2012, students paid $16.7 billion in tuition and fees, representing nearly thirty percent, and the largest portion, of community college revenue. Last month, the Government Accountability Office released a report finding that student tuition and fees surpassed state funds as the largest source of public college revenue.

By creating a benefit available to all students, the plan has a stronger likelihood of broad-based support. But the expanded benefit also subsidizes students with higher incomes, who could likely afford paying community college tuition. Additionally, many states, like California, have already developed low-tuition community college systems; therefore, the president’s plan is not directed to the students with the greatest need. The president announced his plan in Tennessee, where there is a similar program. The Tennessee program is funded by lottery revenue. Recently, a similar plan was announced in Chicago. That program will cover books and fees as well as tuition, and is also offered to undocumented students.

Not surprisingly, the president’s plan is already facing opposition by Republicans, including Tennessee senator Lamar Alexander, the new head of the Senate’s education committee.

NPQ would love to hear from readers about this initiative. Express yourself here.—Gayle Nelson