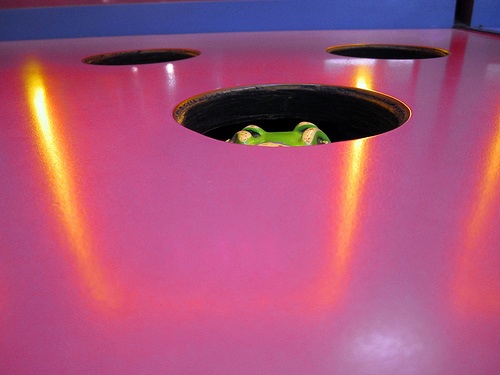 The press is full of journalists and pundits bemoaning the damage that Ted Cruz (R-TX) has done to the political party he nominally represents in the U.S. Senate. By all accounts, he led the Republican Party into a Pyrrhic effort to wipe out the Affordable Care Act by taking the U.S. government into a 16-day shutdown and almost to a national debt default. Before this point, the Republicans were riding high, attacking the Obama White House on a variety of issues and making some headway. Nonetheless, Cruz as a Johnny-One-Note ideologue got them to focus on trying to undo a law—enacted three years ago!—by holding the federal budget hostage.

Despite Democratic chortling about Cruz’s arson attempt at the Republican Party, such as Sen. Harry Reid calling him a “laughingstock,” Cruz’s government-takedown strategy shouldn’t be a laughing matter to the nonprofit sector. In a number of ways, the challenges for nonprofits going forward have been exacerbated by an element of Ted Cruz’s political crusade:

In his postmortem, Cruz trashed Republican senators for failing to ally themselves with House conservatives to crush Democrats and the Affordable Care Act. Cruz may be winning himself no friends among his senatorial colleagues, but he is endearing himself to the 90 right wing members of the House who saw him as their leader in bringing the federal government to a halt.

Many sources describe the Tea Party right wing as angry, angrier than before, but about what? About a government that they think doesn’t care about them? About a changing demography of minorities and immigrants that is changing the dynamics of their home communities? Whatever the motivation might be, Cruz’s anger hasn’t dissipated. Even though Mitch McConnell (R-KY) has pledged that there will not be another government shutdown in January, declaring it a “losing strategy,” Cruz is ready do whatever he can, including a new shutdown, if “Obamacare” is not eliminated. Nonprofits should expect this avid, conservative congressional minority to do whatever it can to disrupt forward progress.—Rick Cohen